IOTA price prediction; could it hit $55 in future? 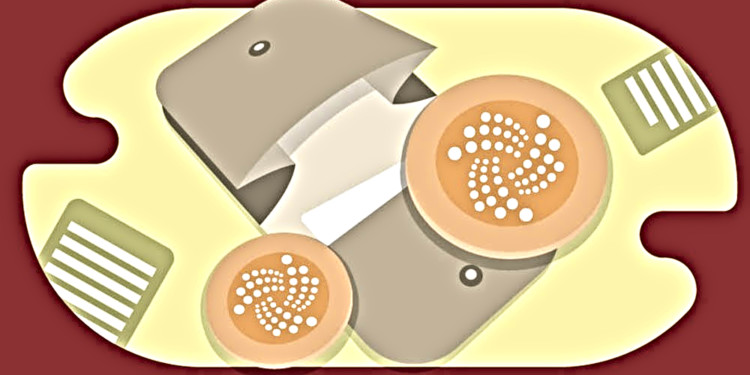 Some analysis and reports are currently looking into the fact if IOTA will be hitting the fifty-five dollars ($55) price mark in the near future.

IOTA is a leading cryptocurrency in the market and it is expected t have a price surge in the near future. IOTA is powering the internet of things (IoT) and is set out to be used in the corporate world.

All leading coins in the crypto market right now have a history of hitting the jackpot after they had played an important part in their market. IOTA has a chance of following in those footsteps and doing the same thing.

If IOTA can integrate itself in only the ten percent (10%) of the internet of things market it can solidify its position within the market. The Internet of Things is a rapidly expanding market globally and IOTA can benefit a lot from that.

Taipei Style is a renowned cryptocurrency analyst and according to him, IOTA holds a lot of potentials. IOTA can grow up to eighteen percent (18,333 %) and hit the fifty-five dollars price mark easily.

If #IOTA would be responsible for 1 percent of the Internet of Things spend, that would mean a market capitalization of $ 15 billion. With a participation of 10%, this value would already be $ 150 billion.

This trend can easily skyrocket IOTA’s value to a hundred and fifty billion dollars ($150 billion). This expected value is over fifty percent (50%) more than bitcoin.

You might also want to read our guide on how to buy IOTA and from where.

Taipei Style made a tweet on twitter saying that with only one percent (1%) involvement in the internet of things market can lead IOTA to a price value of fifteen billion dollars ($15 billion).

The notorious decreased market momentum experience by the crypto space back in 2017 made IOTA hit five dollars per coin making the complete market capitalization to be of fifteen billion dollars ($15 billion).

This is a good sign for a bright future for IOTA. Some analysts are also pushing IOTA’s growth by promoting it by saying that corporate companies dealing in the internet of things should save up some IOTA coins if they want to be on the top of their game.