Indonesia plans to set up a crypto exchange this year 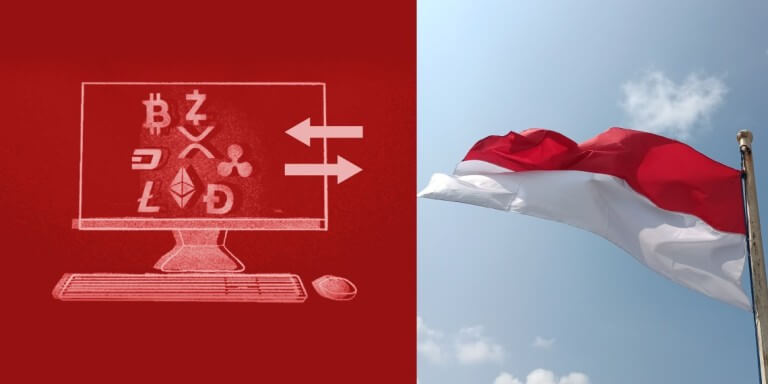 According to a report released by Bloomberg, Indonesia intends to launch a cryptocurrency exchange in 2023, not long before it is expected to transfer regulatory authority over digital assets from a commodities agency to the Financial Services Authority (FSA).

Didid Noordiatmoko, the chairman of the Commodity Futures Trading Regulatory Agency of Indonesia (Bappebti), announced on January 4 that a cryptocurrency exchange needs to be established this year. This action is being taken as a component of larger financial reform that was implemented in December 2022.

In order to explain the transfer of responsibility from Bappebti to the FSA, Suminto Sastrosuwito, a head of Financing and Risk Management of the national finance ministry, argued that in reality, crypto assets have become investments and financial instruments, thus they need to be regulated on a same footing with other financial and investment products.

The rupiah is the only kind of currency that is recognized by the government of Indonesia, hence the nation has shown support for cryptocurrencies while being apprehensive of its potential to compete with the rupiah.

On December 15th, the House of Representatives of Indonesia approved the Financial Sector Development and Reinforcement bill (P2SK), making it the fundamental legislative reference in the financial service sector.

Trading in virtual currencies has generally been seen to be within the bounds of the law in Indonesia, despite the fact that the nation began a complete prohibition on cryptocurrency payments in 2017. On the other hand, the enthusiasm of the populace did not dwindle.

Even when the market was falling in 2022, there was still a flood of new investors entering the cryptocurrency industry. In Indonesia, the number of people who invested in cryptocurrencies increased to 16 million in the first 11 months of the year, up from 11.2 million at the end of 2021.

During that time period, the value of trading decreased to around $25.8 billion, which is a fraction of the 859 trillion rupiahs that were witnessed in the previous year.

In December, the Governor of the Bank of Indonesia, Perry Warjiyo, made the announcement that the conceptual design of a digital rupiah, which is a currency that is equal to the country’s fiat currency, would be made accessible for public debate.