by Saad B. Murtaza
in Exchange News
1 min read 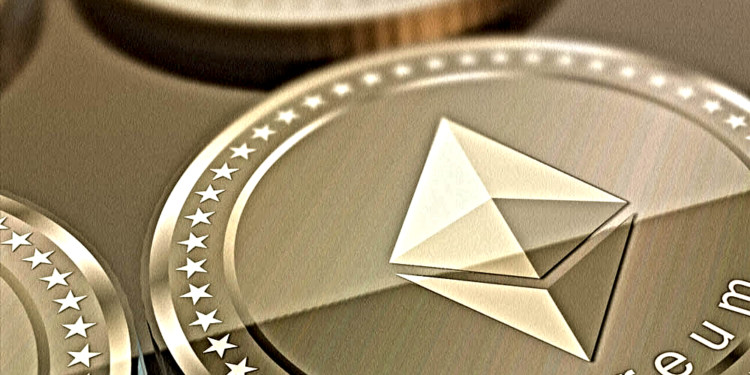 Ethereum ETH has recently seen some really bad times. Where others in the market are going up, for instance, king of cryptocurrency, Bitcoin and the relatively newbie Litecoin, Ethereum price also went down by thirteen percent (13%) over the last week, But this week turned a new leaf, and the ETH price is up by sixteen percent (16%) in this week.

Ethereum blockchain is headed towards another upgrade in the coming months, and despite efforts, the currency has been unable to break through the long bearish trend.

This week was really good for ETH with the opening of above seven percent (7.3%) increase in its value after this the prices fluctuate.

However, on Sunday, ETH was trading at two hundred and sixty-seven dollars ($267) and the coin was sixteen percent (16%) up as compared to the last week price.

At the time of publishing, ETH/USD pair is trading at two hundred and seventy-four dollars ($274.4)