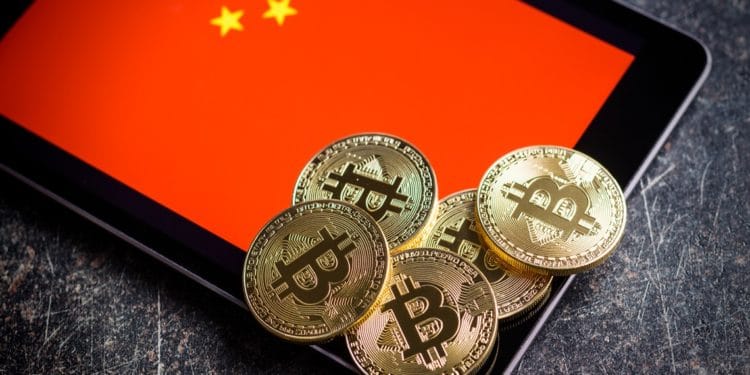 After learning about blockchain and artificial intelligence the Chinese Communist Party officials have shifted their focus on crypto as a part of their learning about disruptive technologies through a series of books.

By now, everyone is aware that the China of tomorrow is counting on the underlying technology of Bitcoin to emerge as the ultimate technology “rule-maker.” President Xi Jinping demanded that the Chinese Communist Party officials and government institutions at all levels view his comments as a call to action.

In its race to lead the future of tech, China has realized that the emergence of blockchain and digital currency is bound to happen in the course of history. Thus, the aim is to understand the finer nuances of these technologies to get a better grasp of the global monetary system of tomorrow.

Chinese Communist Party: Getting the hang of crypto

With essays and articles penned down by industry experts from the People’s Bank of China and government regulators, the Central Party School has released a new book focussing on cryptocurrencies for the Chinese Communist Party officials. The aim is to offer an insight into the world of crypto, their growing influence on today’s youth, and learning about technologies that will permanently set the course for the future.

The first part of the book draws the readers’ attention to the origins of the fiat currency, the loopholes in the existing credit system, and the need to overcome that. It then makes a swift transition to the birth of Bitcoin, its growing prominence, and how it helps to address the shortcomings of the current monetary system.

The book also details the future of crypto, the nature of digital asset exchanges in the country, and how ICOs play a crucial role in financing ventures of tomorrow. The authors also talk about the existing regulations surrounding this nascent technology to give the Communist Party officials an overview of the challenges and the concedes.

The much-anticipated and soon-to-be-launched state-backed digital yuan gets a full chapter dedicated to its origin, importance, and the impact it would make on the payment system. In addition, experts conduct a comprehensive analysis of what differentiates Chinese CBDC from the rest of the stablecoins like Facebook’s Libra project.

Needless to add, it covers a highly detailed topic on Facebook-led Libra stablecoin and its negative impact on monetary sovereignty and the potential risks associated with it. Subtly, it encourages the Chinese Communist Party officials to support ways that counter its roll out in the country.