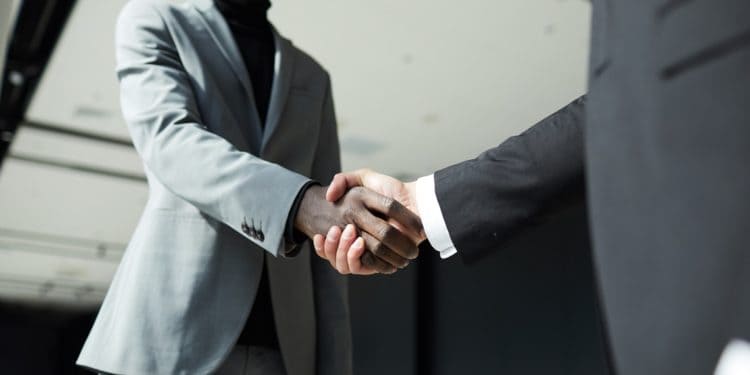 Despite the setbacks and heavy criticism Facebook-backed Libra Association continues to get support from enterprises around the world as the Switzerland-headquartered consortium announced the addition of three new venture capital firms on Thursday.

Project Libra, a much-talked-about project launched by Zuckerberg-led Facebook, is preparing to get underway sometime this year but often, witnessed severe backlash and grilling by regulators and financial authorities across the globe.

Although the Libra Association saw several industry leaders backing out at the last minute, it went ahead with its efforts to find support from the global monetary system. It revamped its stablecoin initiative entirely in a move that’s viewed at maximizing compliance and minimizing financial system disruption. It will now boast separate stablecoins that are pegged to real currencies like the US dollar and the Euro.

Earlier this month, the now-expanding Libra Association went ahead and appointed its first CEO – Stuart Levey. Having worked as the chief legal counsel at HSBC Holdings, Levey was also known for his role as undersecretary for terrorism and financial intelligence at the Treasury Department.

Out of the three newly-added participants, the Libra Association specifically highlighted the importance of Temasek, a firm that grabbed the headlines last year for its collaboration with the Monetary Authority of Singapore and JPMorgan for developing a multi-currency enabled blockchain network that facilitates payments in different currencies on the same platform.

According to the announcement, Temasek will bring with it what the association had been missing for a long time – an Asian investor with an exceptional knowledge of the Asian market.

Dante Disparte, who heads the communications at Libra Association, commented that Libra’s extension signifies its dedication and commitment to building a diversified ecosystem that will not only help Libra achieve its governance and innovation goals but ensure its seamless and timely launch.