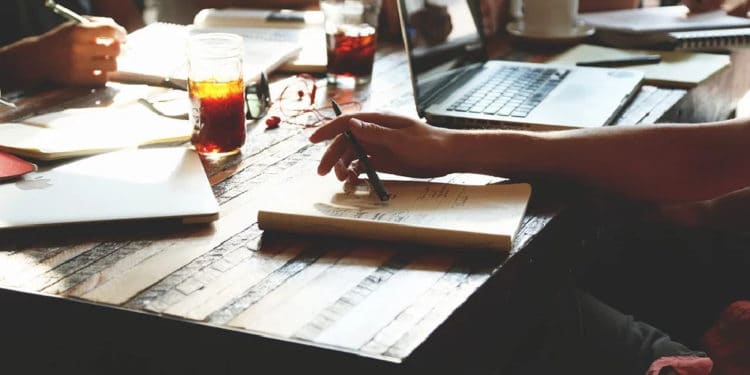 Libra Association has appointed Stuart Levey, the first Under Secretary of the Treasury for Terrorism and Financial Intelligence under Obama and Bush administrations. Stuart Levey also served as the chief legal officer at HSBC, one of the wold’s leading financial institutions that extends across 64 countries.

Stuart Levey served as the first Under Secretary of the Treasury for Terrorism and Financial Intelligence under the administrations of President George W. Bush and President Barack Obama, enforcing US anti-money laundering was and counter-terrorist financing laws by the Financial Crimes Enforcement Network (FinCEN).

Levey’s appointment as Libra CEO seems to be another attempt of the Libra Association trying to make peace with regulators across the globe.

The press release quoted Katie Haun, the board member that led the CEO search committee, complimenting Levey by recounting his accomplishments.

Haun, who is the General Partner at Andreessen Horowitz, stated that Stuart brings “the rare combination of an accomplished leader in both the government, …. and the private sector” that gives him an experience, enabling him to achieve equilibrium “between innovation and regulation.”

In his statement, Levey advocated the significance of innovative projects that could transform the globe while preventing illegal activity. He stated that he believes that the Libra Association “charts a bold path” that would transform the global payments landscape. He added that technology provides them with the opportunity to empower more than a billion people that have been abandoned by the current financial system.

Under regulatory scrutiny, Libra has had to revamp its original vision. However, the project might need further amendments before it can see the light of day.