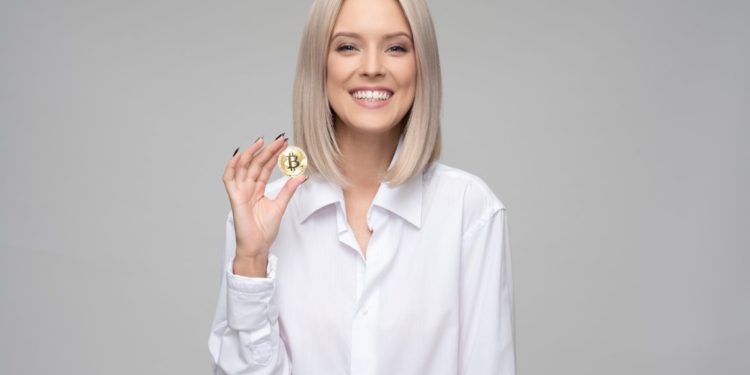 The former deputy governor of the Chinese central bank, Wu Xiaoling, said in an interview with the local news media outlet over the weekend that Bitcoin has been, perhaps, blockchain’s most successful use case so far.

Despite the government’s anti-crypto stance and unwillingness to regulate cryptocurrencies, the Chinese central bank, and other higher officials have acknowledged and made efforts to raise awareness surrounding Bitcoin time and again.

On June 5, Wu Xiaoling became the latest prominent figure in the Chinese financial and regulatory industry to acknowledge the progress made by Bitcoin so far. Referring to commercial success, the ex-PBoC executive said that blockchain technology had made a breakthrough with the Bitcoin network, and it will remain its most successful invention in the time to come.

Governments and organizations across the globe have a lot to learn from this technology. Bitcoin, with its sovereign-free and decentralized nature, has its own fair share of the user base. However, its market also remains limited to the private currency field, she asserted.

She furthered that the rise in popularity of the virtual currencies or the digitization of fiat currencies is imminent and that they must be ingrained in the existing financial system to make it more reliable and robust. Trade finance, investments, or cross-border transactions, when done a verifiable blockchain network, become a lot more secure, transparent, and credible.

Volatility as a stumbling block

Meanwhile, speaking about Bitcoin’s shortcomings and its inability to replace fiat in a predominantly sovereign state like China, the Chinese central bank employee remarked that Bitcoin itself lacks stability in terms of price and value.

Bitcoin volatility is what is costing it the support of the government, she added. That is the primary reason why authorities in the Chinese central bank wouldn’t treat it as a potential replacement of fiat.

Although virtual currencies will largely influence social behavior in the future, without a robust framework and a mature outlook, they will not be able to displace fiat currency. What we need right now is better governance and financial infrastructure that underpin virtual currencies like Bitcoin.