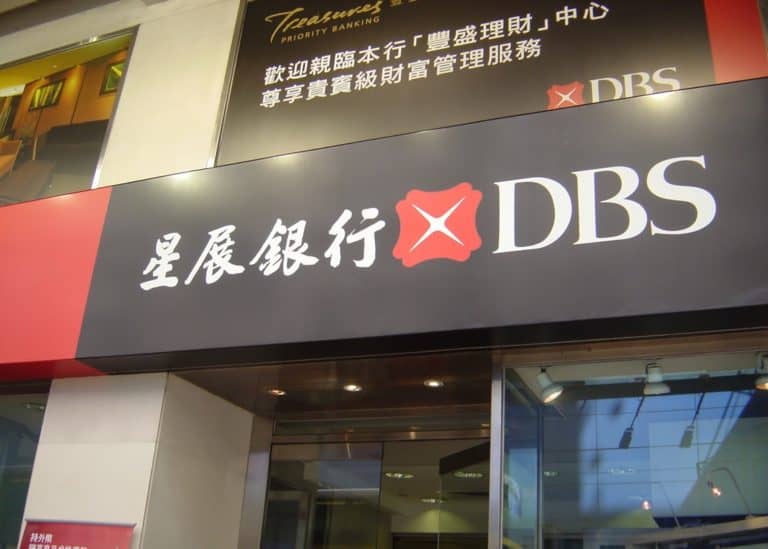 DBS bank became the first-ever Singaporean bank to get onboard the rapidly-growing Contour blockchain network, which is based on R3’s Corda, in its efforts to streamline global trade functions and thoroughly automate its credit settlement process, Strait Times confirmed the news on Monday.

Following the association, the DBS bank joins the likes of Bangkok Bank, Standard Chartered, HSBC and BNP Paribas who too will tap into the Contour blockchain, which is slated for an official release later this year.

Together, they will unlock many possibilities that address some of the common weaknesses of global trade by the creation of live, automated pre-issuance negotiations, decreasing the resolution time dramatically, and digitizing the trade finance processes entirely, thus reducing the cumbersome manual work.

A fresh take on trade finance

The Corda-backed Contour blockchain is a revolutionary take on trade finance, which, for the longest time, has been unable to turn over a new leaf given its reliance on outmoded IT systems. More often than not, these models demand more costs and paperwork, thus resulting in increased inefficiencies and risks.

With getting onboard the prestigious Contour blockchain platform, banks are not only fast-tracking settlement processes by simplifying the processing of Letter of Credit documents, but also seeking ways to optimize working capital by enhancing their overall risk management techniques.

Onboarding the Contour blockchain platform and what it means for DBS bank?

By using Contour’s open-source and decentralized ecosystem, the DBS bank will be able to network with a number of importers, exporters, and other stakeholders involved in trade finance quickly. By improving its operational management systems and auditing compatibility, the blockchain platform will boost efficiencies by minimizing discrepancies.

John Laurens, who heads the global transaction services at DBS Bank, said in the announcement that joining the Contour consortium ensures that the firm is on the right track to build a sustainable ecosystem of trading partners that boast improved reliability and clarity. Together, we can mitigate the impact of an economic slowdown amid the crisis, he affirmed.

Last year in November, the DBS bank also joined forces with commodities trading logistics company Trafigura to design a blockchain platform together that drastically reduces the transit time of a document and simplifies trade logistics.