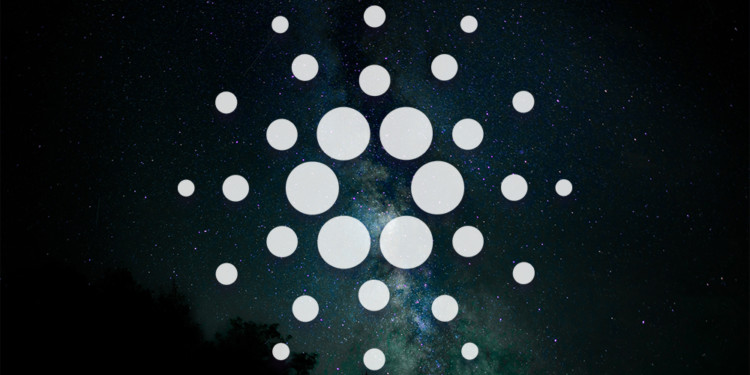 Against the US Dollar, Cardano ADA price began a clean decline after it neglected to transcend the $0.0420 resistance mark on the 30th of November. The last five days of November showcased steady bullish momentum; however, the initiation of December has brought lows along with it.

As displayed by the graph above, the price movement for the cryptocurrency has majorly indicated its downward sloping gradient when contrasting the end of November to the beginning of December.

The highest price of $0.042 was reached on the 30th of November at 13:50 GMT. Similarly, the lowest of the five days was reached today (the 4th of December) as the price fell to its support zone over $0.036. Although there was a slight surge upwards, the increase was not a significant one. The currency (at the time of writing), trades at $0.037. It is important to note that the prior movement had been above this value.

Cardano, currently ranked at #12 based on its market capitalisation is tracing a downward sloping path. With a market cap of $975.37M, the coin is set at $0.0376.

As showcased by the full-featured chart provided above, the price path swayed from the moving averages, which shows the volatility in price and the inability of the currency to stabilise over the short and medium-term. The 50-Day Simple Moving Average (SMA) closed at $0.03752, whereas the 20-Day Exponential Moving Average (EMA) closed at $0.03753.

The Relative Strength Index moved over incredibly bearish values, with values touching as low as 14.35. The alternating pattern rested at 55.47 at the time of writing, which shows there has been some bullish momentum, but a stronger force is needed to help Cardano break the downward sloping path that it has been following.