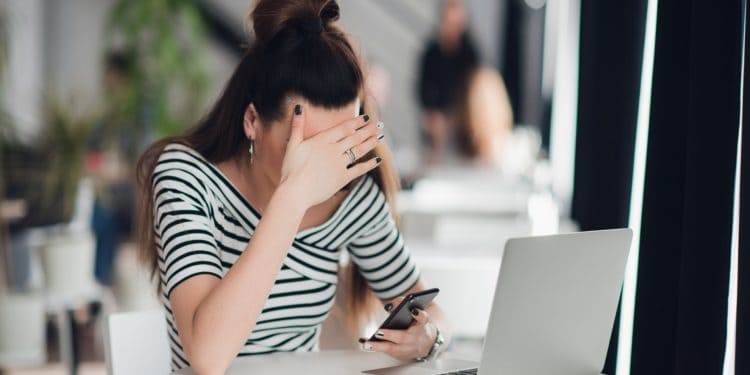 For this social media giant, it is crisis after crisis with no dearth of regulatory hurdles. After frantically updating the whitepaper of its ambitious digital currency project Libra earlier this year, the US lawmaker still expressed concerns over its revised plot and the negative impact on the global monetary system.

WhatsApp Pay launched amid much ado

It then focussed its efforts on launching WhatsApp Pay in India and Brazil. This much-anticipated mobile payment service enables money transfer as fast as sending a photo for its two most extensive user base in the world.

Unfortunately, following months of trial in the Indian market, Facebook continues to stay stuck in a regulatory maze. Thus, successful launch in the Brazilian market was vitally important to the firm. The region has also witnessed a sharp surge in cryptocurrency interests, with Brazil being named among the top 10 Bitcoin maximalist countries.

However, within a week from its launch, the Brazilian central bank has decided to put a halt to WhatsApp Pay services to its 120 million users in the country in its efforts to level the playing field and give other emerging startups a chance to find their niche.

The Latin American country, which recently opened its doors to a probe on the bank prohibitions on dealing with crypto companies, states in the announcement that the suspension of WhatsApp Pay services will give regulatory authorities more time to assess the risks associated with payment infrastructure and the security of its customers.

Following the ban, both Mastercard and Visa will terminate transactions enabled through Facebook-owned WhatsApp Pay. They will stand to face harsh penalties and punitive actions if they fail to comply with this directive.

Speaking to a tech industry news channel TechCrunch, a WhatsApp Pay spokesperson said that the payment firm respects the decision of the central bank. It will continue to work closely with the regulators to integrate the platform into their PIX project, a central bank-backed project for digital payments, whenever it is made available.