Libra fiat backed stablecoins for select currencies to be launched 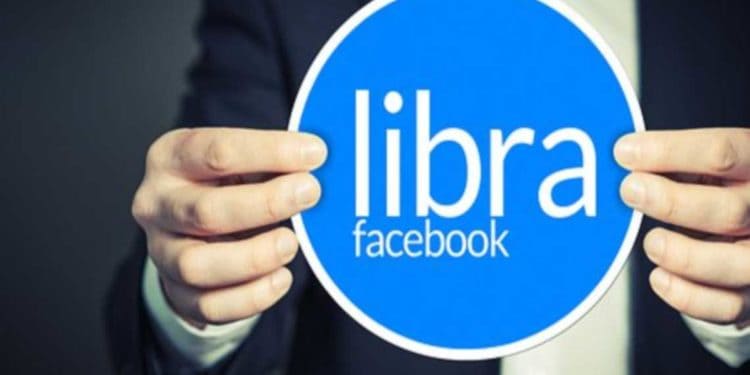 Plans are underway for Libra fiat backed stablecoins launch, the updated whitepaper has said. There are several changes to the document. The addition of stablecoins came to the limelight during the update on the project’s progress by the Libra Association.

In a tweet posted on twitter, the Calibre co-creator David Marcus indicates the project has an updated whitepaper which contains drastic changes. More focus has been put on select individual fiat backed stablecoins. These include the native coin, Libra, the U.S. dollar, British Pound and Euro.

Excited with the progress of Libra in the last 9 months. I keep on thinking about all the people and small businesses that could benefit from the Libra Network already being operational — especially now during these times of unprecedented hardship.

The network is turning to Smart Contracts to keep prices of these stable and make the platform safe and secure. The native coin will also be backed by these stablecoins. The project has been facing a lot of opposition from the digital money market and other stakeholders with regulators proposing a total ban on the project.

The latest changes on the platform are a clear indication that the team is abiding by the regulator and stakeholder demands. In the changes, Libra has put in place elaborate anti-money laundering checks.

They will also sanction coins on their ecosystem. What’s more; the team will work with law enforcement personnel thus making the permission-less function obsolete. These changes appear to be triggered by criticism the platform has received from crypto fans as well as regulators and governments.

Marcus has added that more focus has been put on user protection. Consumer information will be protected at all times including those “adverse situations”. Facebook is known for its past user data breaches and a lot needs to be done for users to have unwavering trust in Libra.