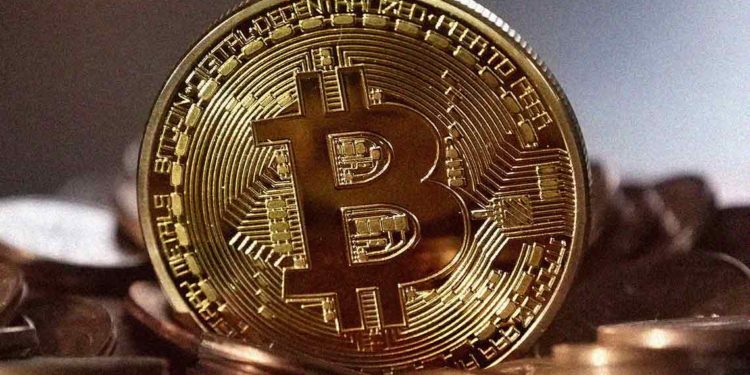 The king of cryptocurrency Bitcoin BTC is varying, and Bitcoin price stands a little above the $9600 mark at the time of writing. TradingView analysts believe that Bitcoin price is expected to test the resistance level near above the $9900 mark. As of 23rd June, the BTCUSD pair continues to struggle between the $9500 to $9600 trading range. 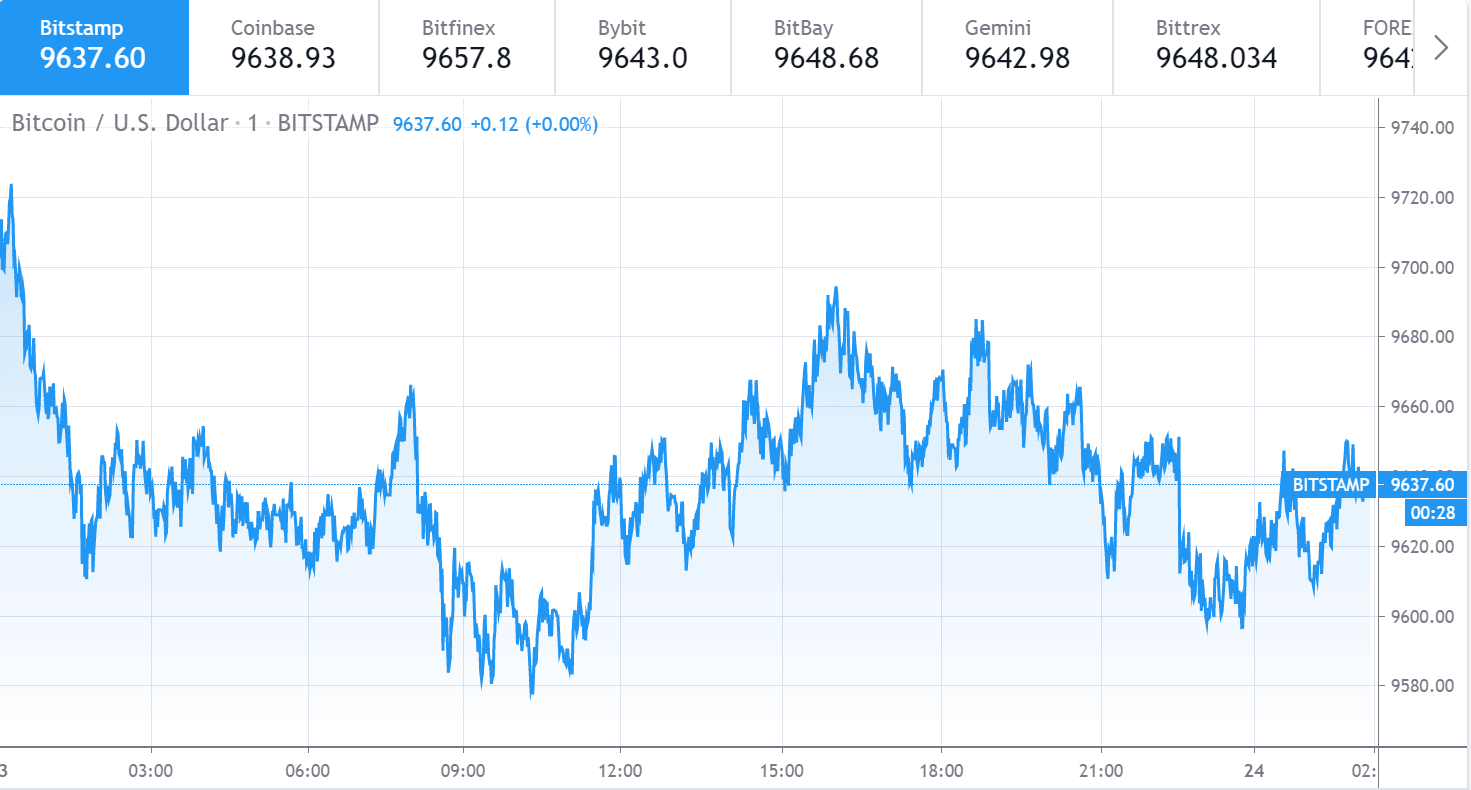 Rocket Bomb, the TradingView analyst, is of the opinion that the BTC price may rise across the $10200 level.

The analyst drew an ascending parallel channel on the BCHUSD pair’s 6-hour chart. The channel highlights the cryptocurrency’s uptrend from 16th April till 11th June, after which the BCHUSD pair slipped below the channel.

Rocket Bomb believes that the cryptocurrency may regain its bulls, which will allow Bitcoin BTC to return above the $10200 level and into the ascending channel. However, there is also a chance for a downtrend if Bitcoin is not able to break through the $9905 resistance.

Trend Father is another TradingView analyst who highlighted a bullish flag on the 4-hour chart for BTCUSD. The analyst has indicated a breakout of the trading channel by BTC price.

Trend Father discussed that the buyers have allowed BTC price to break past the bullish flag, as shown in the idea chart above. Per the idea, BTC price may test the $9936 resistance up next. Currently, the two nearest supports lie at $9387 and $9212, while the cryptocurrency trades near the $9660 mark.