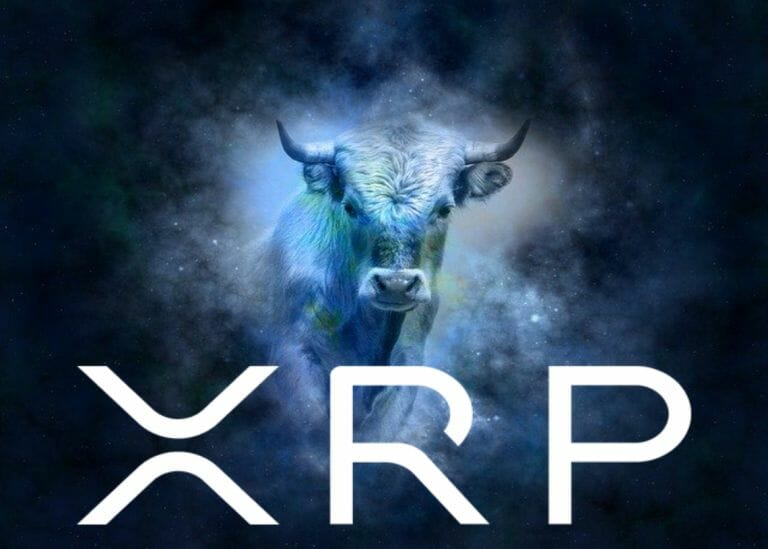 Recently, a section of XRP holders took the Nexo platform to court due to the losses incurred due to the sudden halt of XRP on several exchanges. The lawsuit comes at a time XRP price activity has recorded a spike of about 66 percent in the last 24 hours.

Today, Ripple bypassed the $1 mark for the first time since mid-2018, placing XRP market capitalization at around $46 billion. Additionally, the fourth-largest digital currency, according to coinmarketcap.com, has managed to break out against Bitcoin’s BTC pair. As a result, XRP is witnessing substantial technical momentum.

On the 5th of April, Ripple prices were hovering around the $0.07 region. While it was here, crypto enthusiasts and investors took advantage of the situation to accumulate assets as the Ripple market showed bullish signs. At the time, a renowned crypto analyst, Cantering Clark, stated that Ripple had all the technical components for a bull run. Since then, XRP has been on an upward trend rallying from $0.7 to past the $1 mark.

“Not for nothing, technically speaking, Ripple has all the necessary ingredients to be bullish,” Clark stated on the 6th of April.

Another renowned crypto investor, Kaleo, commented that Ripple’s breakout against the number one cryptocurrency, Bitcoin, is an optimistic move. After XRP surged past the $1 mark, Kaleo further stated that Ripple was on the edge of busting out of a three-year downward trend against BTC. He said: “Ripple/Bitcoin is about to flip the three-plus-year downward trend.”

XRP price movement in the past 24 hours

According to the 24-hour chart, Ripple appears to have managed to break free from an inverse head-and-shoulder pattern after being held captive for more than three months. The inverse head-and-shoulders pattern consists of two unique swing lows that usually are almost of the same height. The two swing lows also form the shoulders of the technical pattern. Usually, the center valley, also known as the head, has a much lower baseline.

This bullish movement was predicted by tallying the distance between the lowest point of the central’s valley with the right shoulder’s axis at the $0.62 region. At the time of writing, XRP is trading at $1, showing signs of converting old resistance levels to new support lines.

According to analysis of the 4-hour chart, XRP’s social volume’s steady growth is another factor behind the recent bull run. According to a notable data analytics platform, Santiment, Ripple’s social volume has been on an upward trend in tandem with other leading digital assets.

When the current bull run grows weary, the remittance token risks recording a 20 percent price decline towards the MRI’s breakout region at $0.73. A price decline of this magnitude could see XRP pullback towards $0.69 levels. 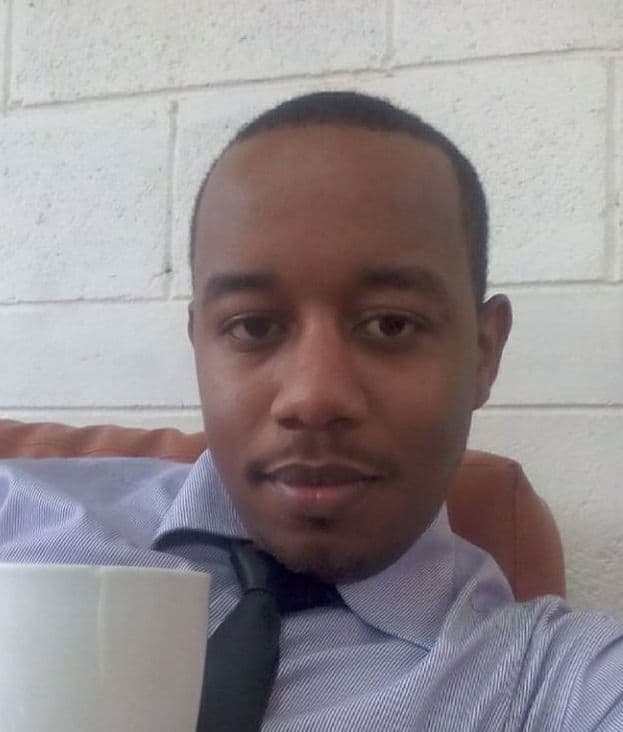 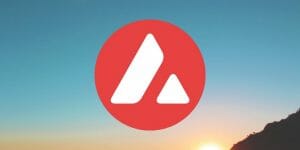 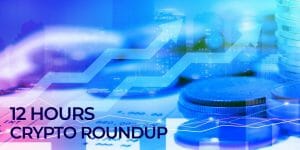 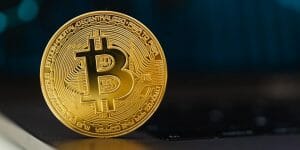 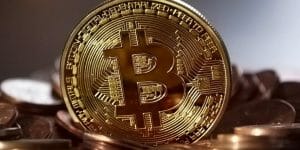