Survey reveals renewed interest in blockchain and crypto among Americans 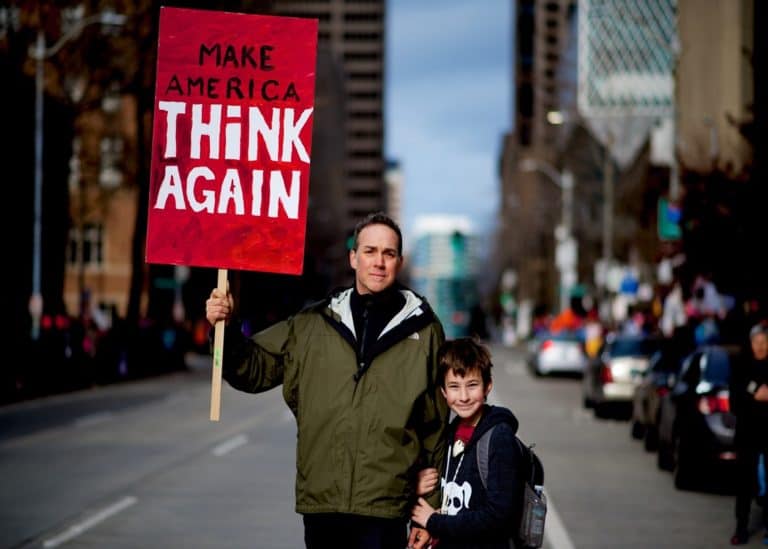 A recent survey published by Paxful reveals that blockchain and crypto are witnessing a surge in interest among Americans as the two technologies are believed to have the ability to combat inflation and replace traditional and defective financial systems.

Bitcoin might not be the popular talking point for the Trump administration as the US government has condemned the crypto and its abilities for the longest time, however when it comes to its own citizens, the perceptions are quite contradictory.

While last year’s survey revealed that Americans would prefer to buy Bitcoin than confide in Libra, this year, there are reports that the citizens are flocking to exchanges to buy Bitcoin using their stimulus checks.

There is no denying that North America is the most significant market for blockchain and crypto, and the recently published survey by Paxful, a peer-to-peer marketplace for Bitcoin, only upholds that belief.

On Thursday, Paxful released survey results that involved responses from Americans with a working knowledge of the crypto. It goes far beyond whether or not Americans own crypto and focuses more on what’s in store for the two technologies, blockchain and crypto, and what they believe will serve as the ultimate trigger point for their mass adoption.

Americans believe in blockchain and crypto

Around 50% of the respondents think that cryptocurrency, as a relatively new and emerging asset class, is maturing as it can bring about the much-needed upheaval in the antiquated financial system. All it needs is a trigger point, which will eventually put the focus back on crypto.

According to the survey, around 69.2% of the participants feel Bitcoin’s most prominent use case will be in the payments industry. In contrast, about 50% believe that it was formed to ultimately mitigate growing risks from economic uncertainties such as inflation and corruption.

Bitcoin adoption – when and where will it happen?

Moreover, over 63% of the respondents expect Bitcoin to be fully integrated into the mainstream industry within the next ten years.

With this positive outlook toward crypto, it was not surprising to find that close to 64% of people think that the United States will emerge as the global crypto leader, closely followed by the United Kingdom at 39.8% and Southeast Asia with 32.2%.

When asked about what they believe is the most significant hurdle blockchain and crypto industry needs to overcome to drive adoption rate, around 53.8% of people think that it is the lack of awareness and knowledge. Approximately 34.4% of people also feel that lack of resources like the internet or electricity has diminished the interests of many investors.

Artur Schaback, who is the co-founder and chief operating officer of Paxful, said in the report that blockchain and crypto have always exhibited a quality that can uproot any financial inequalities in the upcoming markets.

Now, with the people of the world’s most powerful country siding with these two technologies, we can certainly hope this will be the new beginning for the financial world, Schaback added hopefully.

There is no doubt that the blockchain and crypto industry is rife with challenges as many people perceive it as a gateway to illicit crimes and wrongdoings, and others are either not aware or lack knowledge about the field.

That said, we now know that there is an audience. And as the industry continues to build innovative products such as the NFL star Russel Okung-backed Fold Visa Card or Square Crypto-launched Lightning Development Kit, we can certainly hope that the mainstream adoption will be seen sooner or later.