Over 25000 retailers to accept Bitcoin payments in France 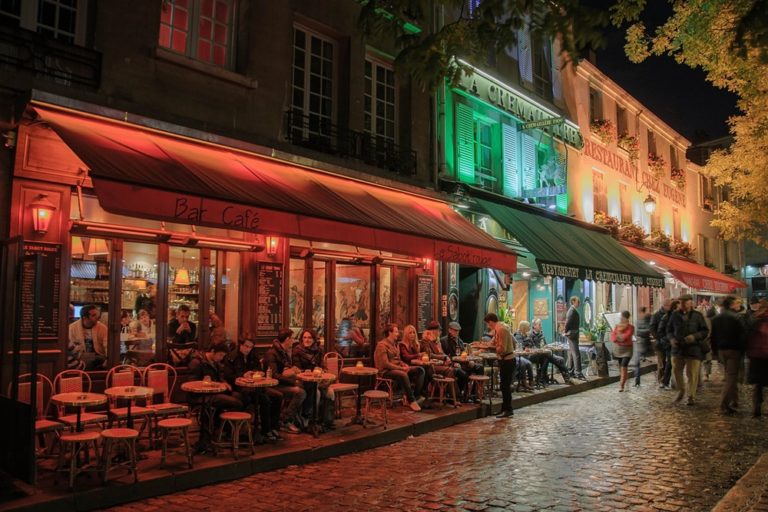 France is spearheading cryptocurrency adoption in the world as more than twenty-five thousand retail stores get set to accept Bitcoin payments by next year, according to the local media outlet, Le Figaro, on Sep 24.

While in most parts of the world, cryptocurrencies are either unregulated or entirely banned, France is at the crossroads as the nation pushes the European Union to establish a regulatory framework. Earlier this year, the government proposed a bill that would enable firms, that wish to engage in trading or develop a new cryptocurrency, to apply for a corroboration.

In an attempt to grab a slice of the expanding horizons of the cryptocurrency industry, France is now preparing to integrate cryptocurrency technology into its retail industry. The strategic partnership between the Easy2Play payment platform, Global POS’ technology, and the EasyWallet application will bring in over thirty French retailers under the cryptocurrency belt.

Come 2020, prominent retailers like Decathlon, Sephora, Foot Locker, Cultura, and Boulanger, among many others, will start accepting Bitcoin payments.

Thanks to the Global POS’ indigenous point-of-sale technology, retailers will receive payments in euros while customers can opt to pay for their purchases through Bitcoin. As a result, the day-to-day functioning of the stores will not be impacted by this strategy.

Stéphane Djiane, CEO and founder of Global POS, remarks that the three-way partnership marks a new beginning for the payments industry in France. By bringing in more than twenty-five thousand outlets under the cryptocurrency domain, it is safe to say that France has entered the world of Economy 3.0, he states with confidence.

Given the widespread popularity and awareness surrounding the “king of crypto,” Bitcoin was the first choice for integration into the retail payments platform. The early-stage will involve Bitcoin payments integration and assessing the overall response to the initiative. If all goes well, more digital assets are expected to join the system.

Bitcoin’s institutional demand on the rise

Meanwhile, acquiring a more significant consumer base and catering to the needs of modern-age clients isn’t the only appeal factor for retail businesses to launch crypto payment modes.

One of the primary benefits of adopting crypto or Bitcoin payments is the reduction in processing charges for both the consumer and the retailer. Besides, consumers also get to circumvent high credit card processing fees while making purchases.