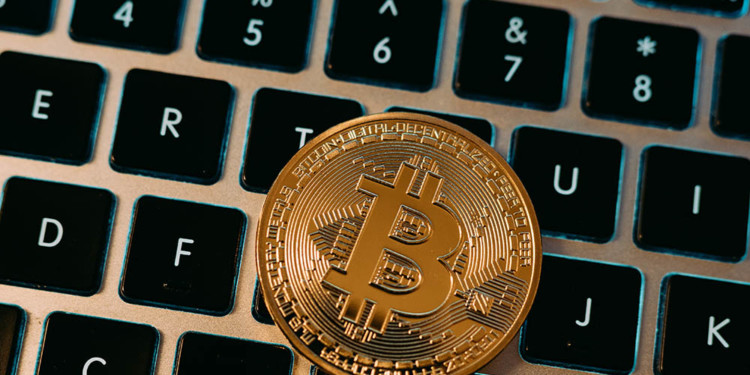 Bitcoin price prediction analysis reveals that the king of cryptocurrency is not doing so well, and another head and shoulder formation on the price chart speaks of an imminent bearish trend.

Bitcoin is currently trading at a high point of ten thousand and eighty-two dollars ($10,082) on the other hand, and the support currently lies at the nine thousand and nine hundred dollars ($9900) mark.

A five-day chart analysis reveals that the Bitcoin price has formed a head and shoulder pattern since the 24th of July 2019. The price is currently believed to be struggling above the ten thousand dollars ($10,000) mark.

Bitcoin price in the past few days

A bearish trend that showed the RSI to be going below the mark labelled 30. Later, BTC was seen recovering when the RSI rose to the thirty-ninth (39th ) mark.

The twenty-one (21) day moving average (MA) shows that the new target for BTC will, however, be bearish. The support line will be made at nine thousand five hundred dollars ($9500).

As reported earlier by the Cryptopolitan.com team, this is the second time within a month that Bitcoin is showing a head and shoulder movement and the prices plunged after the last occurrence as well.

The five-day average support level also lies at the nine thousand five hundred and fifty-five dollars ($9555) mar. However, aggressive buying over the weekend can turn the tables for Bitcoin.