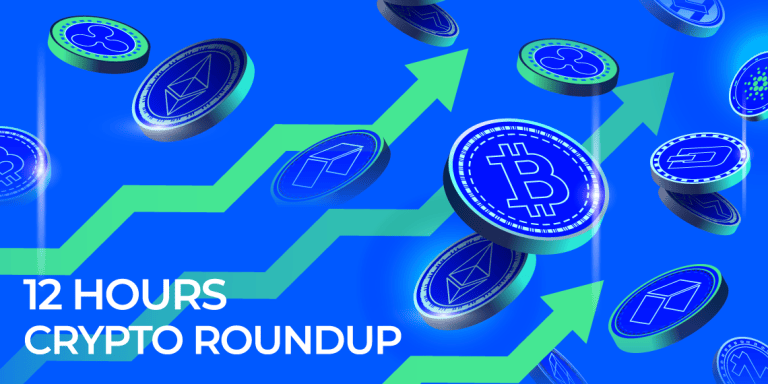 The global crypto market has changed its direction as various factors affected the value of top coins like Bitcoin and Ethereum. This sudden change resulted in a change in the global market cap value and the performance of individual coins in the top lists. The current situation shows a distinct pattern in the market as the top coins are bearish while the smaller cap tokens are bullish, thus maintaining a delicate balance. It is unknown which group will impact the other, but the more likely outcome is Bitcoin other following coins and turning bullish.

The idea of the metaverse has continued to attract giants from different parts of the world. The latest name to enter the space is South Korean-based SK Telecom. The company has joined hands with Morph Interactive, which offers 3D services. Morph Interactive will help SK Telecom develop its metaverse, serving its South Korean and overseas customers. $SHIB has also begun the bid for its metaverse as the customers will be able to get their part in the land. This bid will make available the purchase of land and then its use for various purposes.

BTC back to difficult waters

Bitcoin has positioned itself to regain value as the influx of capital strengthened it against sell-offs. The previous day was good as Bitcoin gradually recovered its losses to turn bullish. In contrast, the fresh wave of bearishness has affected the new gains, and it is again back to bearishness.

The recent data for Bitcoin shows that it has shed 0.86 percent over the last 24 hours. In comparison, the seven-day losses for Bitcoin have also begun to increase due to the recent bearishness. The weekly losses for it are about 10.75 percent. If we compare the current price for Bitcoin, it is about $40,010.95.

ETH stuck in a bearish trap

Ethereum has also been unable to get out of the ongoing bearishness. The situation has persisted, leading to a constant loss in value. As we can see from the performance of Ethereum, the ongoing market depreciation has affected it much.

The recent data shows that Ethereum has reversed its gains as it returns to bearishness. The change has resulted in a loss of 0.94 percent in 24 hours. If we compare the weekly losses, they are about 8.38 percent. As the mentioned data shows that these are in a controlled margin, there are chances that Ethereum will soon turn bullish.

Bitcoin SV is in a relatively better position than the top coins in the market. It has remained bullish over the last 24 hours and added 4.15 percent. The new changes have helped it lower the value of weekly losses, which are about 8.25 percent. The current price value for this coin is about $85.63.

Chiliz is also continuing confident as it has strengthened value due to the influx of funds. The change has led to the addition of 5.79 percent over the last 24 hours. Comparing the seven-day data shows a loss of 1.75 percent, meaning an effective decrease in losses. The current price for Chiliz is about $0.2413.

The global crypto market has undergone a radical change over the last 24 hours. The recent change has been bearishness as the market cap reduced to $1.85T. The market is expected to increase in value if the same pattern continues. As we have seen the previous times, the market saw a rise in value after going through stark depreciation. So, hopefully, the market will resume progress soon.

BudBlockz is Predicted to Outshine Tron and Near Protocol in 2023 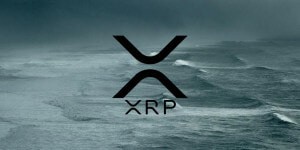 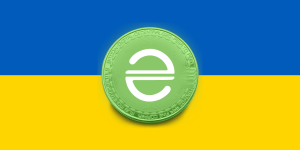 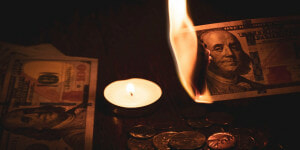 Is Nexo safe? What is the crypto lender doing differently & red flags? 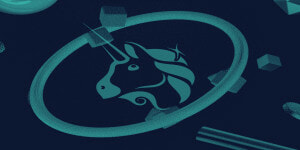 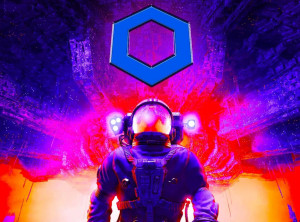 BudBlockz is Predicted to Outshine Tron and Near Protocol in 2023
29 November, 2022