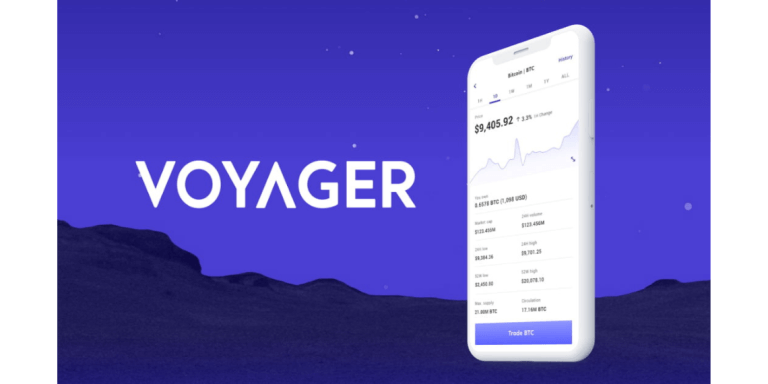 The Unsecured Creditors Committee (UCC) of the defunct crypto lending platform Voyager made an announcement saying that the estimated amount of the creditor’s recovery would increase or decrease depending on the value of the cryptocurrency that was held by the Voyager platform at the time of the bankruptcy filing.

This creditor will have a claim on Voyager in the vicinity of $20,000 in order to recover their money. According to the committee’s estimates, the expected rate of recovery for all creditors, including this particular client, would be 51% if the crypto values of Voyager were assessed as of December 18th.

If it were applied to this client, it would indicate that an anticipated recovery of $10,200 may be made (which is equal to 51% of the amount claimed).

On the other hand, the date for calculating the value of crypto assets on Voyager’s platform will be a date that is closer in time to the transaction Closing Date, which the committee anticipates would be in the early part of March 2023.

Estimated recoveries will be higher than 51% if the price of cryptocurrencies continues to grow after December 18 (as they have done up to this point).

Voyager getting bought by Binance?

The past year has been a difficult one for Voyager, as the company declared bankruptcy in July 2022 and sold its assets to FTX, only to see FTX file for bankruptcy a few short months later. Voyager’s year has been a disaster. Over 1.7 million people are now awaiting news on the future of their financial holdings.

BinanceUS made the announcement in a press statement that was published on December 19 that the firm would be buying the assets of Voyager Digital for $1.022 billion in a transaction that would be presented to the bankruptcy courts at the beginning of January.

Unfortunately, the United States Securities and Exchange Commission has expressed very little opposition to the proposed transaction that would see BinanceUS purchase the assets of a crypto lender that has since gone out of business.

On January 4th, the SEC filed a limited objection, citing concerns about the lack of information surrounding BinanceUS’s ability to fund the purchase, the nature of the activities after the agreement, and the safety precautions to be implemented to safeguard client assets between and after the acquisition.