US Federal Reserve intimidated by Project Libra; pushes for FedCoin 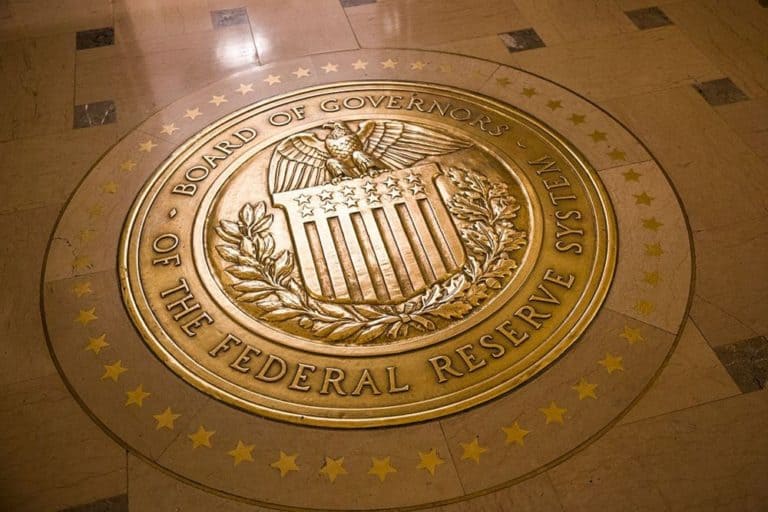 Facebook’s grand-scale Project Libra has provoked the US Federal Reserve to seriously consider launching their own digital rival with the hopes of restoring their diminishing monopoly over global trade.

As much as one would like to associate cryptocurrencies with a libertarian dream, the overall concept behind it could be terrifying. While on the one hand, cryptocurrencies empower individuals with open-source, decentralized, borderless, and anti-censorship technology; on the other, central banks are exploiting it to gain more power on the population than ever before.

Thinking along similar lines, Politico reports that the US policymakers are expressing a sense of urgency in rolling out development plans for the central bank-backed digital currency, also known as the FedCoin.

Although the idea was mainly banished by the Federal Reserve last year, with Lael Brainard, the central bank board’s governor, publicly chastising the concept of central bank-owned virtual currency in May, the current Philadelphia Fed Reserve President, Patrick Harker, hinted at tokenizing the US dollar soon. According to Harker, the advent of digital currencies is inevitable, and that central banks around the world would soon be required to consider launching state-backed cryptocurrencies.

All of this coupled with Facebook Libra’s whitepaper launch in June has forced the Federal bankers to look to reassess their stance. Earlier this month, the Senior House Financial Services Committee members wrote to Federal Reserve Board Chairman, Jerome Powell, to weigh up the pros and cons of launching a digital US dollar.

Clearly threatened by Libra, Rep. French Hill joined his committee members in urging Fed chair Powell to take determined efforts and realize the implications of such an initiative. He was joined by his fellow member, Rep. Bill Foster, in expressing the state of urgency to Powell. In his statement, he asked Powell to consider whether it is appropriate for a private organization like Facebook to take the global monetary system under its control.

It is apparent that Facebook’s enterprising project Libra has shaken up the US government. The plan that was earlier dismissed by President Trump, further criticized by Treasury Secretary, Steven Mnuchin and, more recently, dissuaded by the US Senators for purportedly calling it a threat to the global financial system has up until now, been able to withstand the pressure somehow.

Earlier this week, it formed a five-member board to forge ahead with Libra development, despite its prime supporters backing out.

Thus, as much as the world would love to have a fallback option when economies collapse, it is not yet clear whether Facebook will offer that safe haven. Given its gigantic size consumer base, no doubt, the consequences of its launch, whether positive or negative, will be grave.