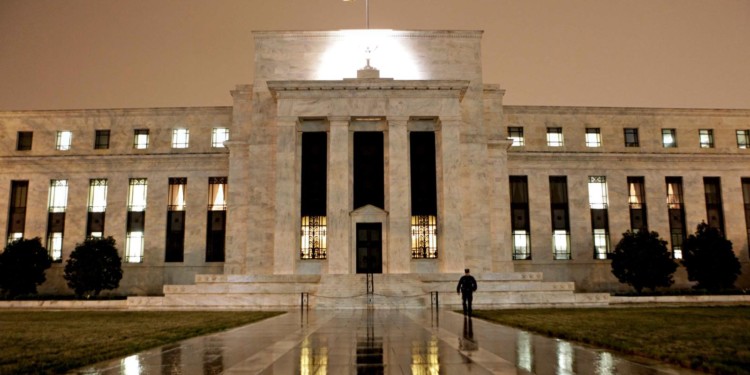 Federal Reserve digital currency will soon be a reality as per a statement by Patrick Harker, the current Philadelphia Fed Reserve president. He went even further by claiming the United States dollar will be tokenized and that soon, most central banks across the world will have their digital currencies.

Harker said that ‘it is inevitable’ and in the near future, most digital assets will be under the regulation of competent authorities. This is a tremendous acknowledgment of the prowess of the cryptocurrencies. The tokenization of the United States dollar will be another milestone event in financial history.

Commenting further, he said that since USD is the ‘De Facto’ reserve currency of the world, there must be comprehensive trials before undertaking such a momentous endeavor. Consequently, the United States must not be too eager to launch central bank crypto. Meanwhile, the efforts of other countries must be observed and studied first.

Anthony Pompliano, the famous angel investor and crypto superstar, also advocated the tokenization of the US dollar as soon as possible. He put forth the example of soon to be launched Chinese digital currency which is making headlines regularly. His beliefs in Bitcoin are extremely positive too.

Recently, Federal Reserve was addressed by US lawmakers in a letter that urged the Fed to tokenize the national US currency and consider launching a Federal Reserve digital currency.

Libra and ‘China Coin’ are almost in the final stages before the full-fledged launch. Chinese experts believe that if Libra is launched before their domestic currency, it could significantly affect their economy. Hence, they have accelerated the development of state-backed Chinese cryptocurrency.

Both Libra and the digital Yuan are prompting other nations to join the race. Anthony Pompliano’s comments that a digital US dollar should be launched soon since the Chinese digital Yuan has state support and will be received well by the investors. US dollar, too, should get exposure to this high volume cryptocurrency realm.

Patrick Harker’s comments that a Federal Reserve digital currency is inevitable will surely spark a new debate.  However, it should not be developed in haste since both Libra and China’s digital Yuan are facing resistance from regulators the world over. Libra Association partners such as PayPal are getting apprehensive and backing off.