United Arab Emirates will launch a stablecoin for payments 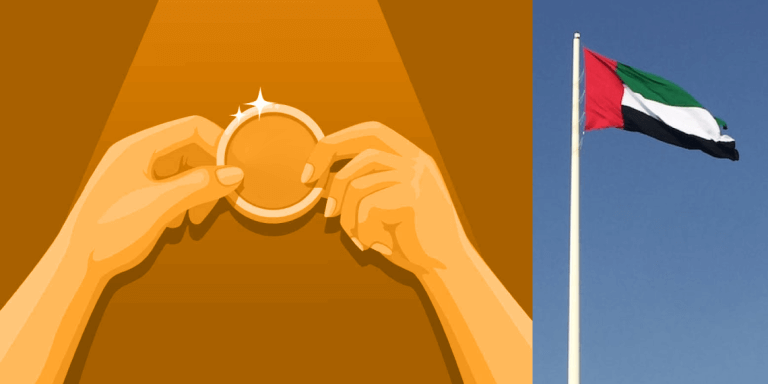 According to a new PWC Crypto regulatory report that was released on Dec. 19 for 2023, the United Arab Emirates (UAE) has completed its crypto regulation.

This regulation comprises AML/CTF Money laundering and counter-terrorism financing standards, as well as its travel rule. Furthermore, the UAE has already created the stablecoin regulation for payments, which is now waiting for the final law.

The report presents an analysis of the current state of cryptocurrency regulation, with a particular emphasis on the financial services sector.

It provides insights into the ways in which regulatory frameworks are changing all over the globe and aims to identify the ways in which this may affect relevant industry players and virtual service providers operating within the financial services sector.

According to the report, the Central Bank of the UAE is in the process of defining its stance in conveying permitted virtual asset operations to local banks.

Among them is the establishment of accounts with Virtual Asset Service Providers, or VASPs, which are more often known as cryptocurrency exchanges.

In December of 2022, the Cabinet of the UAE will revise portions of its legislation, particularly the laws that deal with virtual businesses and virtual assets, making it possible for these entities to be controlled onshore.

As a result, companies that do business online or with virtual assets are regarded as legitimate commercial enterprises inside the UAE and are deemed to be onshore corporations.

At the end of the year 2022, there were roughly 1,650 blockchain and crypto businesses operating in the UAE, as reported by a Crypto Oasis. Crypto Oasis claimed it has observed that the whole sector has been expanding at a more rapid rate than was first envisaged.

According to the report, the crypto scene has grown by a solid 13.8 percent, demonstrating that the Crypto Oasis will likely maintain its rapid expansion in the coming months, as authorities in the area favor innovation and disruption, making it simpler for blockchain-related enterprises to get licenses and operate.

The Dubai Multi Commodities Centre (DMCC), which is at the vanguard of this development and is home to more than 500 of these local Blockchain firms, is the location with the biggest concentration of crypto and blockchain enterprises in the Middle East and North Africa (MENA) area.

In the fourth quarter of 2022, Crypto Oasis saw a rise of more than 200 new companies, which resulted in the addition of more than 1,300 new experts to the booming sector. This increased the total number of people working in this field up to more than 8,300.

The United Arab Emirates (UAE) has emerged as a formidable player in the blockchain field, which can be credited to the country’s 19% increase in the number of jobs available. Approximately 6,500 people, or 78.2 percent of these persons, are employed by native blockchain enterprises.

These are businesses whose primary emphasis is blockchain and other decentralized technology. 21.8 percent, or around 1,800 people, are employed by non-native enterprises.

These are businesses that provide services or products connected to blockchain technology but do not concentrate primarily on the blockchain itself.