TRON collaborates with Metal Pay to tap into US market 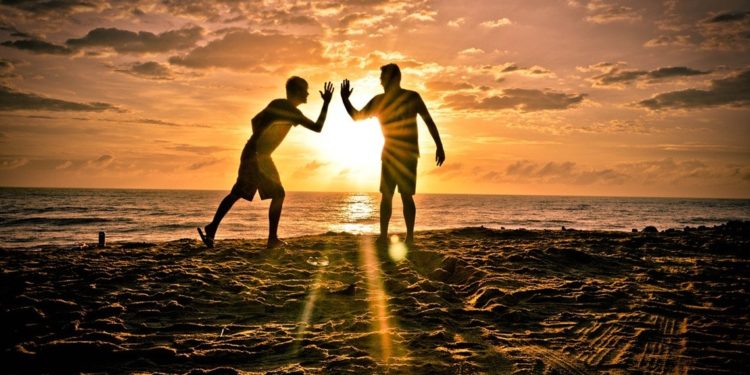 One of the most extensive blockchain-powered operating systems in the world TRON has joined forces with Metal Pay, an international remittance provider, to offer purchase of TRX using USD and conveniently send it across any part of the globe, Finance Yahoo reported the news on 25th March 2020.

As reported earlier this week that the Democratic Party in the US has proposed fast-tracking the process of launching the digital dollar, which will ease the transfer of emergency payouts to the Americans as a part of the six trillion US dollars ($6 trillion) government impetus package.

Currently, the US citizens are battling one of the biggest crises of their lives, which is to contain the spread of the coronavirus disease and help the economy get back up on its feet as early as possible.

Similar to China and Hungary’s move to dispose of vast portions of cash in an attempt to curb the spread, several crypto experts suggest that the US follows China’s footsteps and turns to cryptocurrency instead. Thus, Justin Sun’s TRON has decided to make the most of the unique opportunities presented by the catastrophe and partner with Metal Pay (MTL), a San Francisco-based peer-to-peer payments platform.

On Wednesday, TRON announced that the association with Metal Pay would further the exposure of the TRX tokens in the US as it will be fully compatible with the MTL’s mobile app. The US citizens can then buy TRX using fiat money, debit card, or by directly linking it to the bank account.

Moreover, when TRON users choose Metal Pay services to send and receive USD, they will be entitled to receive a five percent (5%) cashback in the form of MTL tokens. MTL’s crypto-to-crypto conversions, involving some twenty plus cryptocurrencies, will now add TRX to its growing list.

Metal CEO and founder, Marshall Hayner, commented on the collaboration by stating that joining forces with TRON has been a critical step for Metal Pay as it now gains access to the innovative DeFi platform. Besides, TRON’s impeccable experience with the decentralized systems, in general, will strengthen the Metal ecosystem as we continue to be a breeding ground of dApps, products, and developers of the future, Hayner exclaimed.

Justin Sun also stated in the announcement that TRON places the highest emphasis on the convenience and security of its users and developers over anything. With Metal Pay integration, we have not only built the most straightforward and fastest means of transacting TRX but also ensured top-notch security, Sun added.