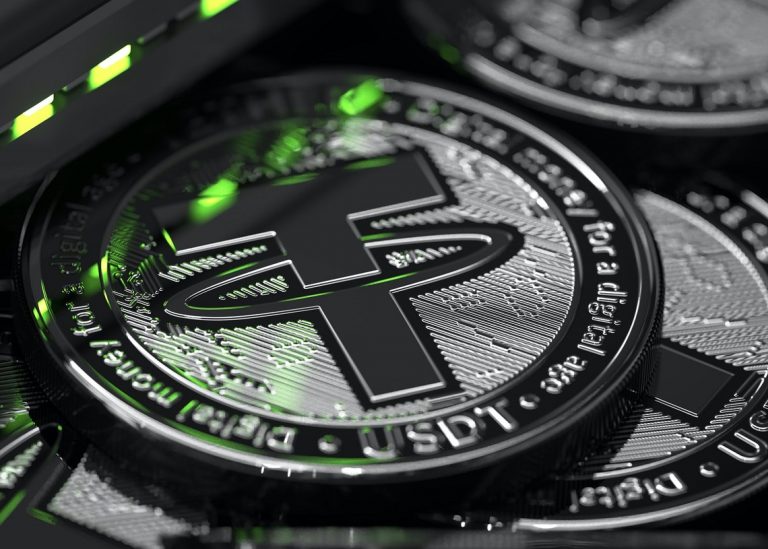 Stablecoin issuer Tether has locked a particular address where over $1million is locked according to on-chain data.

The account was locked because $1million is too much to be kept in a single wallet. The stablecoin issuer called the “AddedBlacklist” function on December 30 to block this address within this transaction.

After being blacklisted, it becomes impossible for the address to be move the funds. When an address is blacklisted, the USDT balance is cannot be moved.

However, it remains a mystery who owns the address. A spokesperson who spoke on the case failed to disclose the identity of the owner of the address. The spokesperson, however, revealed that the stablecoin issuer regularly works with regulators and law enforcement agencies worldwide, including on any cases related to hacks and scams, for freezing addresses.

“Through the freezing of addresses, Tether has been able to help recover funds stolen by hackers or are compromised,” said the spokesperson.

According to data, the stablecoin issuer began blocking addresses in 2017 and has done that to over 500 addresses to date on Ethereum.

However, the address blocked with over $1m has the funds frozen in it. It means that a frozen address is under dispute or being investigated by a law enforcement agency, said the Tether spokesperson.

Years back, the stablecoin issuer blacklisted 39 Ethereum addresses worth $46 million in USDT, with 24 holding a total of over 5.5 million USDT. General counsel at Bitfinex (sister company of Tether) Stuart Hoegner told the media that Tether works with international law enforcement agencies and blacklists addresses when required:

“Tether routinely assists law enforcement in their investigations… Through the freeze address feature, Tether has been able to help users and exchanges to save and recover tens of millions of dollars stolen from them by hackers.” 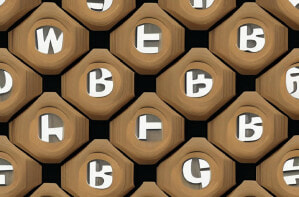 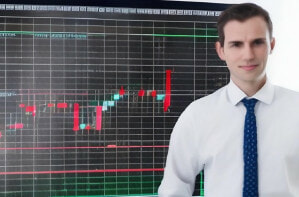 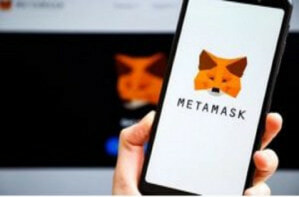 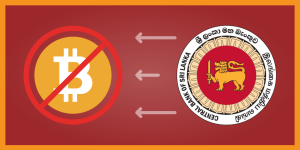 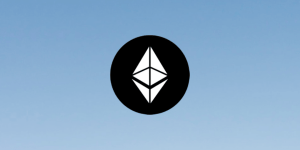 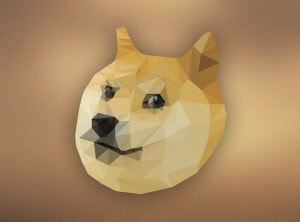 What are the Unusual Ways to Make Money with Crypto?
03 February, 2023