Telegram and Libra clamp could be bad for Bitcoin 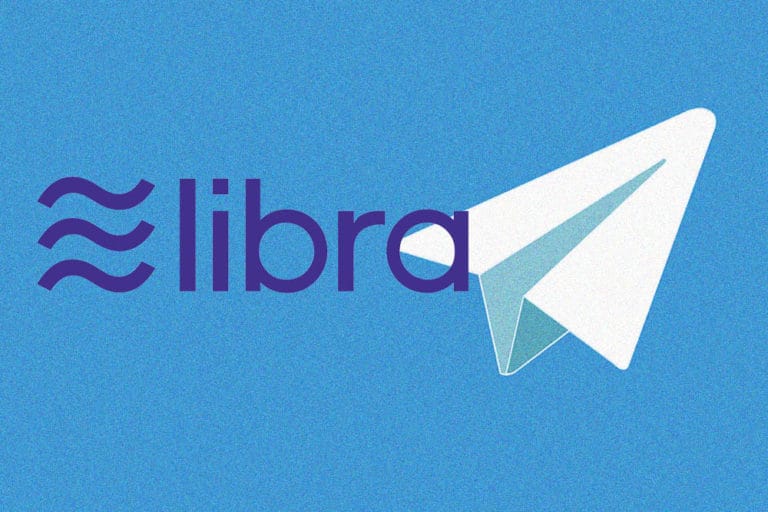 The recent Telegram and Libra clamp; by the United States authorities and international regulatory bodies alike, is expected to bring bad luck towards the king of cryptocurrency Bitcoin (BTC).

A lot of legislative decisions are taken against various cryptocurrencies. A lot of people who are not in favor of these currencies sighed of relief. However, since Bitcoin (BTC) is the major cryptocurrency of the crypto-market, these steps may one way or another affect its value.

In the last month, the following activities took place in the terrain of cryptocurrency, which could have an outstretched impact.

Despite the company’s reassurances, the decision remained steadfast, and many collaborators such as PayPal, eBay, Stripe, Visa, and MasterCard left Libra. This may fundamentally regard Libra as dead. However, its official status is to be yet observed.

Under the line of fire of grim proceedings done by US Securities and Exchange Commission (SEC), the publisher of EOS, Block.one, which raised around four billion dollars, was fined around twenty-four million dollars ($24M) for carrying out a public offering that was not pre-registered.

TON, Telegram’s cryptocurrency, was also banned for token sale by the SEC for being unregulated and unregistered according to the official cryptocurrency standards. This Telegram and Libra clamp is welcomed by a fraction of the cryptocurrency sphere due to dislike for Facebook.

Naturally, an attack on the crypto-sovereignty would have a second-handed effect on Bitcoin, if not first hand. Even though it would be practically not feasible to entirely deem Bitcoin dead, due to its popularity, authorities could impact it adversely. A ban on Bitcoin would affect the pocket of a common man a lot.

Even though some regulators such as US SEC care about the investor’s protection, other entities like Germany and France do not.

As Bitcoin poses a threat to the traditional means of trade and the criteria of having a middle-man, governments may acquire as much as is in their power to destabilize cryptocurrencies.

Even if they attack large organizations and exchanges such as Binance, Kraken, Gemini, etc. they would create havoc in the crypto-market. This would hassle the retail investors and make them rethink their investment. Once the investors are displaced, and their trust is shaken, it would shake the roots of Bitcoin and the entire crypto-industry.

To stay out of the line of fire might be the reason Satoshi Nakamoto chose to be incognito.

It’s entirely possible for a nation to compress a cryptocurrency and get rid of it, as China did. However, Bitcoin remained unharmed despite the crackdown on various cryptocurrencies.

Right now, Bitcoin can’t be considered an orthodox currency due to its inability to sustain a huge incursion of transactions despite the availability of solutions. The available solutions, such as Lightning Networks, are a long-shot at best. It is questionable whether authorities may attack Bitcoin in such irresolute conditions.

Either way, it won’t be sensible to turn a blind eye towards the ongoing events.