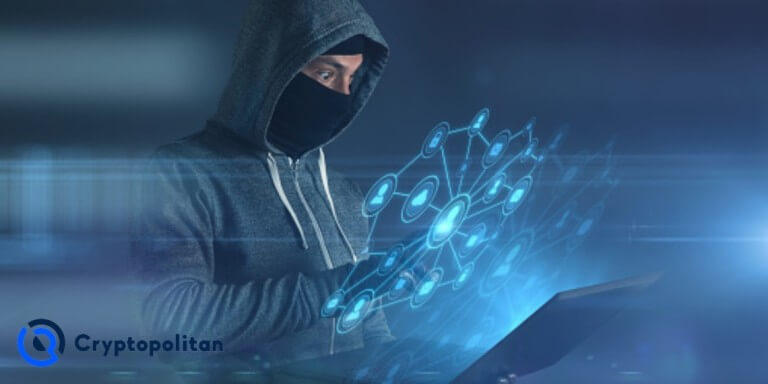 RPCs (Remote Procedure Calls) are software communication protocols used to request services in another computer or network without needing details about the server’s network. RPCs give users experiences that are faster with low latency.

Solana devs identified the latest test upgrade version 1.14 as the culprit behind the protocol’s failure. The upgrade was made by Solana Foundation node operators on their RPC endpoints; the bug affected Mainnet beta explorer and their public RPC endpoints.

Mainnet beta explorer is a tool that provides the network’s online stats. The platform analyzes on-chain transactions and presents them in a simple manner to the public.

The bug had no impact on block production on the Solana network and only affected nodes that had made the update. Private RPC providers on Solana were also not involved.

Following the occurrence, the developers have requested affected nodes to revert back to the earlier version 1.13.

A previous upgrade on the tool in November affected the stats display but had no impact on performance.

The blockchain has experienced several network-wide outages which have tainted the brand’s image.

Solana (SOL) took a bitter turn in November 2022 when analysts revealed that one of its biggest funders was the alleged FTX fraud Sam Bankman-Fried. Following the revelation, SOL lost over $8 billion worth of market value.

Analysts also attribute the slump in prices to the migration of DeGods and Y00ts NFT projects to other blockchains.

In late December, Solana developers who were tired of the negative publicity and FTX- Alameda’s ‘toxic economics’ created the BONK meme coin to vent pressure. The dog-themed meme coin sought to realign Solana’s vision by rebuilding and uniting the Solana community.

BONK registered massive price gains and multiple exchange listings but has so far corrected and registered a 9% price drop in the last 24 hours.

At the same time, Vitalik Buterin, the brains behind Ethereum, praised the ecosystem for its earnest developers who had been highly active through 2022.

This year, however, SOL has assumed an upward trend rising by 30% from the year’s opening price of $10. The wider crypto market has also shared a similar upward market sentiment with Bitcoin (BTC) crossing the $17,000 mark.

According to Coinmarketcap, SOL managed to recoup its #14 position by market value passing Uniswap, Shiba Inu, and Tron.

The William alligator trend lines reveal that SOL is picking up an upward trend that could move sideways in the short term. A price consolidation usually follows such a scenario.

The Relative Strength Index (RSI) supports the scenarios and indicates a sharp price reversal from oversold territory as we crossed into 2023.

SOL token is still trading at a discount, and as market sentiment recovers, the coin will likely lead the bull market and make it in the top 10 cryptocurrencies by market value.

With multiple ecosystem updates coming in 2023, the Solana community has a lot to look forward to.