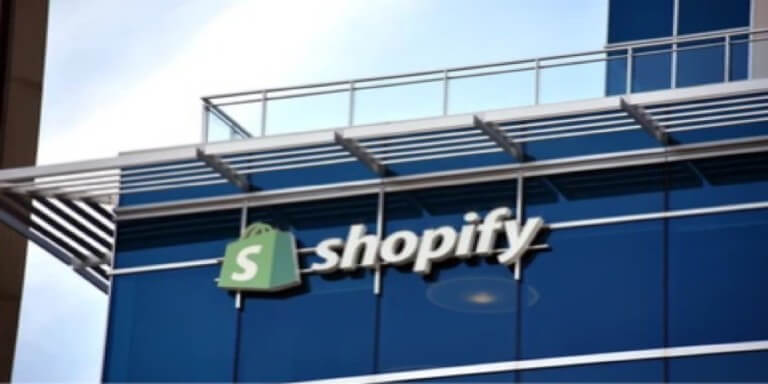 Shopify merchants wanting to sell NFTs no longer need to direct customers elsewhere. Instead, they can easily mint and list their own NFTs in their storefront with one of Shopify’s blockchain apps, Venly.

Venly announces expansion of Avalanche support through its minting app

Today, Venly, a blockchain tech startup, announced Avalanche support’s expansion through its Shopify NFT minting app. Also, this layer-1 blockchain platform is an expeditious and cost-effective substitute for Ethereum‘s top NFT platform. Although previously limited to select Shopify users, it is now available for any merchant on the beloved eCommerce store.

Shopify is an industry-leading eCommerce platform powering the online stores of millions of sellers globally, as reported by the company. CEO Tobi Lütke stands out due to his advocacy for Web3 and serves on Coinbase‘s Board of Directors – a renowned crypto exchange.

Purchasing an NFT no longer requires a pre-existing Avalanche wallet or cryptocurrency. With Venly, buyers can buy the asset with traditional fiat currency (e.g., credit card) and will receive a link to their newly created Avalanche wallet containing their freshly minted NFT, which they may transfer wherever desired.

Venly, a blockchain wallet solution powerhouse established in 2018, recently joined the Shopify partner ecosystem allowing customers to explore their NFT-minting capabilities with Ethereum and Flow platforms. This is just one of many revolutionary partnerships integrated into the Shopify platform for users to take advantage of these cutting-edge technologies.

Bringing NFT adoption to the mainstream

Venly’s co-founder and CEO, Tim Dierckxsens, shared with Decrypt that the need for a convenient no-code tool to generate NFTs is increasing. Initially, they offered minting tools to brands and artists via Shopify. Still, they later responded positively when Shopify asked them to create an app so mainstream users could also access their services effortlessly.

Dierckxsens also revealed that this evolution of NFTs is likely to be the one that brings it into mass appeal, no matter if people understand cryptocurrency or not. It’s a development that could bring blockchain-based digital art and collectibles from niche enthusiasts to mainstream acceptance.

Venly now allows Shopify merchants to capitalize on the potential of Non-Fungible Tokens (NFTs) for various purposes. They can sell thrilling collectibles, offer NFT token-gated experiences, or authenticate physical products with an accompanying NFT; these are only some use cases that enable businesses to take full advantage. Additionally, Dierckxsens believes there is immense potential for creatives and craftspeople to sell their own unique NFTS through social media channels associated with Shopify stores.

Through the launch of our expansive blockchain ecosystem, we are thrilled to provide merchants with a platform that allows them to sell NFTs directly from their storefronts. This is an incredible opportunity for us to contribute towards Web3 growth and expand what’s possible in commerce,

At the end of 2021, Venly launched its Shopify NFT minting tool on Polygon, an Ethereum scaling network. Venly is now also supported by Avalanche, and Dierckxsens noted that they would eventually expand to include Hedera and Immutable X’s Ethereum scaling networks. With these different networks, customers can benefit from a varied selection for creating their Non-Fungible Tokens (NFTs).

Furthermore, he stated that by prioritizing layer-1 platforms and Ethereum layer-2 networks with low gas fees for customers, we are ensuring our customers have the best possible user experience. Although it doesn’t seem as volatile as 2021’s NFT buying craze, Ethereum mainnet gas fees can still be costly – yet remain variable.

Dierckxsens warned that if a seller is attempting to market an item for the mass market, they can’t expect buyers to pay transaction fees of $20-$100.

Despite the comparatively low NFT trading volume on Avalanche—approximately $1.2 million in December, according to CryptoSlam data—the platform has seen a steady increase in NFT adoption throughout 2021. Web3 gaming has been gaining traction, which was further demonstrated when OpenSea added support for Avalanche NFTs in October of last year.