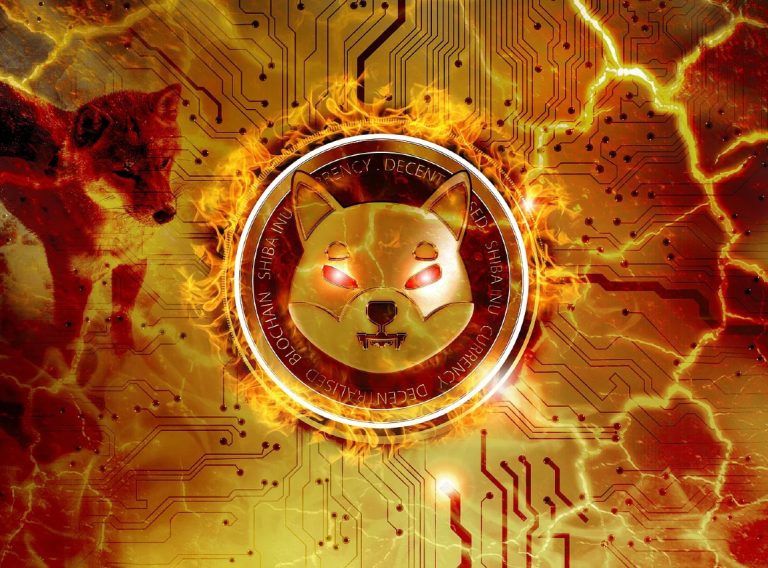 Today’s Shiba Inu price analysis displays a bearish movement in the market, and the market moves towards a negative direction, declining the price of SHIB significantly. After that, however, the cost of SHIB experienced a spike and increased to $0.00001780, from $0.00001371; on May 10, 2022, SHIB/USD lost momentum and obtained a massive decreasing movement the following day.

The SHIB/USD price appears to be crossing under the Moving Average curve, making the market bearish. Therefore, the market shows immense reversal opportunities and possibly favors the bulls. The price is expected to shift toward an upward movement due to the current movement towards the support, as the support attempts to break the support soon.

Shiba Inu price analysis has revealed a bearish market. Moreover, the market’s volatility appears to follow an increasing trend, making Shiba Inu’s price more vulnerable to volatility fluctuations. As a result, the upper limit of the Bollinger’s band is present at $0.00002701, which serves as the strongest resistance for SHIB. Conversely, the lower limit of the Bollinger’s band exists at $0.00001441, which acts as another resistance point for SHIB.

The SHIB/USD price appears to cross under the curve of the Moving Average, signifying a bearish movement. On the other hand, the price seems to follow a downward activity, showing a constantly increasing market. Finally, the price has broken the support, causing a breakout in the market. The market dynamic will be shifted in the bulls’ favor and prove to be a silver lining.