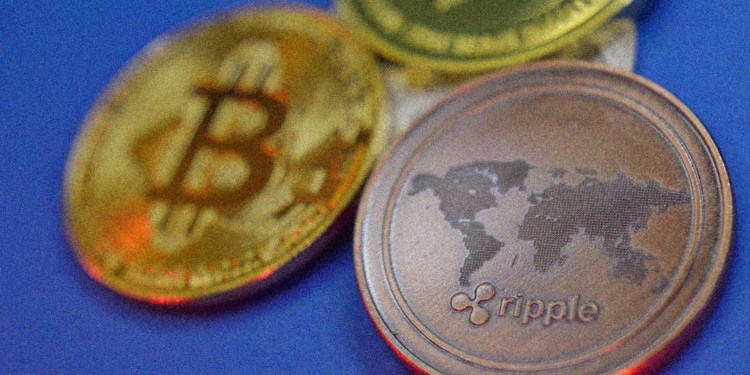 Ripple XRP price analysis reveals bearish tendencies that can pull the currency down to the $0.22 mark if the support fails to maintain above $0.24.

Ripple XRP price movement shows that the currency is down by over two percent since the $0.27 mark on the 14th of November. 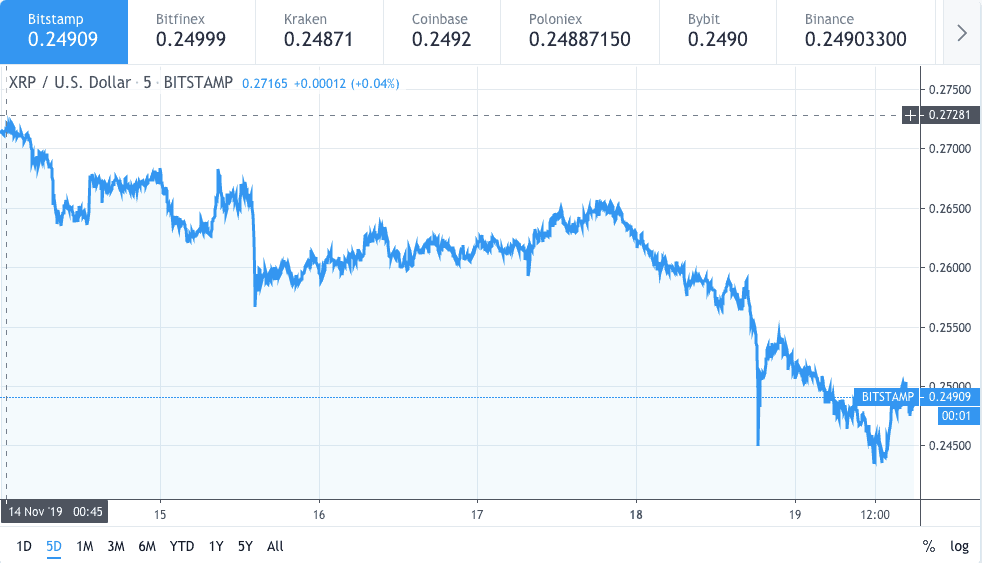 Among the top-five cryptocurrencies, XRP has the most significant tendency for bearish trend; reportedly, the price of XRP has dropped over two percent since yesterday.

The mid-term chart indicates that XRP has dropped through its support level of $0.2580, which tends to confirm the bearish temperament of the traders.

Considering the case, the nearest support level is likely to be at $0.25. Whilst the RSI indicator has yet not reached the oversold area, and the price could achieve such support by the end of this month.