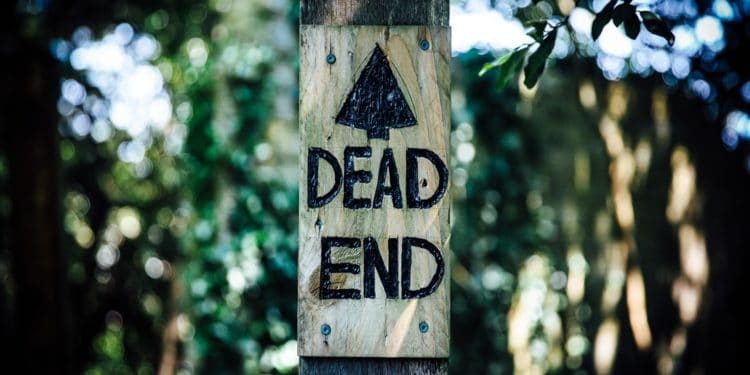 The future of money has been a significant talking point among leading economists and industry leaders ever since Bitcoin came into existence, challenging the very structure of an age-old fiat system. Stablecoins, a new generation of cryptocurrencies, has gained immense traction in recent few and emerged as potential competition for central bank-issued money.

At its core, stablecoins have been categorized into two ways – private stablecoins and state-backed stablecoins. With large techs like Facebook working on issuing their own stablecoins, pegged to different national currencies, regions like China, Japan, and Europe are busy piloting CBDC test runs as an answer to privately-owned stablecoins.

While speaking at the day two of the virtual blockchain conference, Unitize, Dittus argued that while CBDCs essentially transfer the value of fiat currency into a digital form by keeping the value of national currency intact, he sees no value in private stablecoins.

Unlike CBDCs, private stablecoins are issued and regulated by private firms. Their value is linked to different national currencies. Because these stablecoins lack the security of a regulatory framework and essential backing from the government, they have relatively less useful applications in the real world, he explained.

Commenting further on why he thinks private stablecoins hold no value, Dittus added that barring a few applications in the payments system, their future is bleak. State-backed digital currencies have all the government backing and approvals from the regulators, making it a credit risk-free asset.

Why would anyone want to use privately-issued and controlled stablecoins when CBDCs offer the same benefits with an extra layer of security and reliability? Besides, there is an alternative, secure, and widely-adopted digital payment platforms available in the form of Venmo and Paypal, which further reduces its need.

And while Dittues questions the very unique selling feature of private stablecoins, he does acknowledge the potential for stablecoins issued by well-known technology giants like Facebook and Telegram, as they get to leverage their massive user base. However, stablecoins controlled by smaller firms will have no takers in the future, he concluded.