British investor Peter McCormack to file a lawsuit against Craig, others? 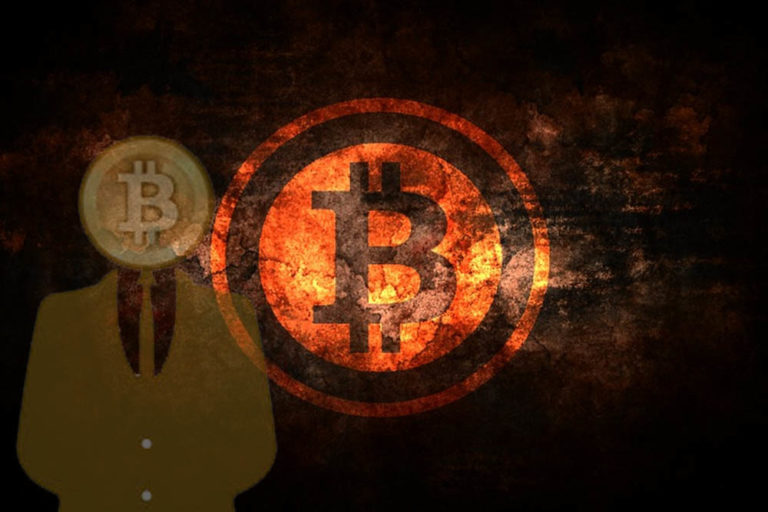 Bitcoin investor, trader and cryptocurrency celebrity hailing from England, Peter McCormack is about to file a lawsuit against Craig Wright and others on account of forgery and fraud.

McCormack just shared his intention to file a class-action lawsuit in a Tweet and he is out against Craig Wright, who is the alleged “forger” along with Calvin Ayre and Jimmy Nguyen of the nChain and Bitcoin Satoshi Vision board.

Peter explains in his tweet that a lie was built up by Craig S. Wright that he is the Satoshi Nakamoto and Bitcoin Satoshi Vision (BSV) is the cryptocurrency that truly follows the “Satoshi Vision” and the other two are guilty in supporting his false claim.

Craig S. Wright the controversial Satoshi Nakamoto may have acquired a United States patent that supports his claim but the cryptocurrency sphere has long rejected his stance on the matter.

Yesterday, on 28th August, McCormack called out Calvin Ayre on Twitter claiming to have spoken to Ayre’s lawyers.

Hey @CalvinAyre, I’ve received the update from your lawyers. Can’t believe after all your fronting and musket polishing you’ve become a tattletale.

With regards to everything else🖕🏼

On the other hand, Bitcoin investor, crypto entrepreneur and lawyer Daniel Kelman also called upon Calvin Ayre and others with the court order that proves that Wright has been misleading the court intentionally as well as false testimony.

Hours later, McCormack shared his intentions to start a lawsuit against Craig and others to ensure that the cryptocurrency community is rid of the Wright menace once and for all, as his tweet expresses.

I am looking to hold all three [Craig S. Wright, Calvin Ayre and Jimmy Nguyen] accountable for their actions.

The lawsuit against Craig Wright and others

The cryptocurrency community is supporting McCormack in his attempt to what he calls, “Wright this Wrong”. The support was overwhelming as another crypto enthusiast offered a collective support system to McCormack.

This is a great idea Peter, maybe crowd-fund it so we can all contribute towards the eventual eradication of this imposter. What ever funding target is set, I'm sure it would be reached very quickly 👍

Only days ago a U.S court has denied Wright any ruling on whether or not he is the original Satoshi Nakamoto.

This is a developing story, please stay visit again/ refresh the page for updates.