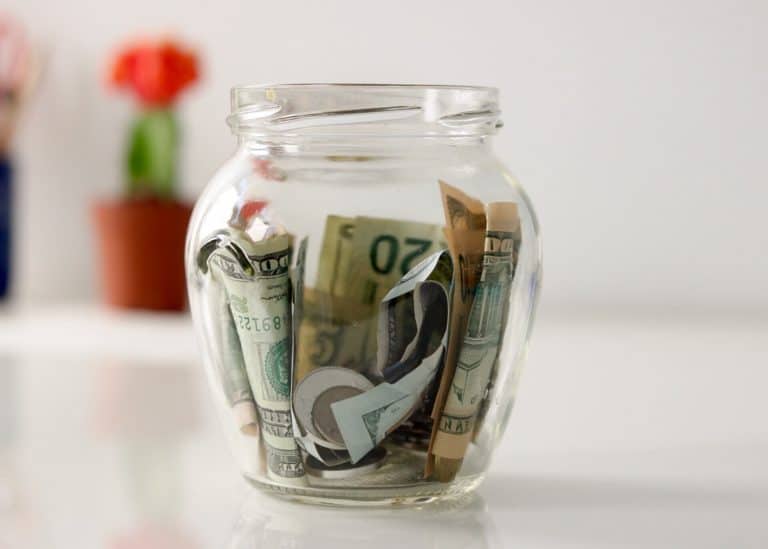 Marcos Viriato, CEO of Parfin, highlighted that the startup’s strategy has been to concentrate on Latin America, as no other company had yet begun targeting this region.

Viriato proclaimed that the startup plan was to conquer the region and use it as a stepping stone for global success. According to him, the plan worked out splendidly because they gained support from major financial institutions such as the Brazilian Stock Exchange – one of the most significant exchanges in terms of volume across the world.

Parfin currently has 70 team members, with over half originating from the banking sector. With this recent capital raise, Parfin can further develop existing products and introduce new services.

Parfin is pioneering Parchain, a permissioned Ethereum Virtual Machine compatible blockchain that grants regulated entities access to the realm of decentralized finance (DeFi) and furthers their ability to tokenize assets.

Brandon Potts, a principal at Framework Ventures, proclaimed that the startup’s technology is designed to be compatible with deployment on servers, allowing financial entities to install it within their firewalls or security infrastructure.

Potts recognized the importance of automation and its convenience for these institutions, noting that they would instead not resort to phone calls or manual labor on a Saturday morning just to finalize their transactions. Instead, they wish to easily incorporate automation within their entire security framework and risk budget.

A variety of top-tier investment banks are either constructing or capitalizing on blockchain technology, such as JP Morgan’s Onyx blockchain and Digital Asset’s privacy-enabled blockchain Canton. However, Viriato emphasized that not every bank has the same option. Goldman Sachs’ tokenization platform GS DAP is built upon this innovative system – proving its potential for success within the banking sector.

With the ambition to enable mid-sized banks to use the assets of this infrastructure differently, Viriato said that his team created efficient pathways that allow different blockchains to collaborate harmoniously.

According to him, Parfin’s blockchain is unique because it serves as a permissioned Layer 2 network, authenticating public chain activities according to Framework’s Potts.

Furthermore, he went on to say that the new funds will provide a runway of 25-30 months for his startup. After raising money in early 2020 and losing most investments due to COVID-19’s impact, it took until September 2020 before Parfin could successfully secure pre-seed funding. Since maintaining an efficient budget, they have extended their operational timeline beyond expectations.

Viriato noted that Framework was particularly pleased by the level of control that they have exercised.

During their most recent investment round, the startup only offered equity; however, in previous rounds, they have provided token warrants. The team is looking to launch their Parchain token sometime during either the late second quarter or third quarter of 2023.