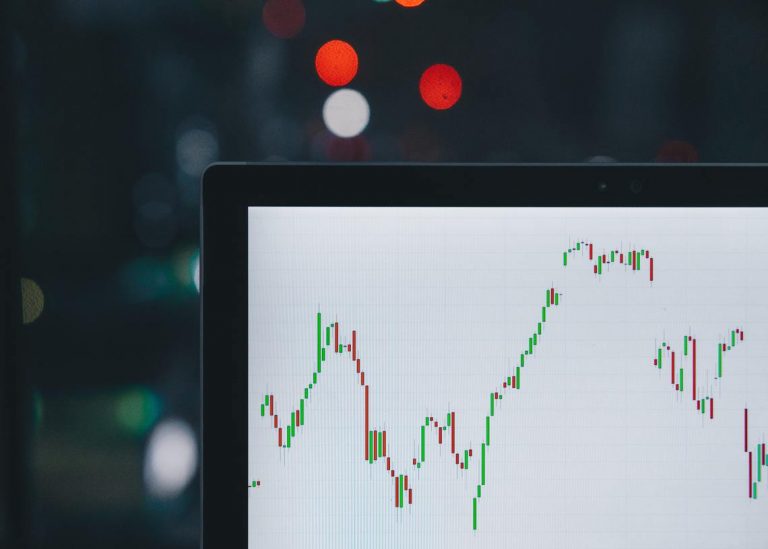 Litecoin price analysis for the day shows positive signs for the token, as price jumped from $186.40 to $188.51 at the time of writing. Trading volume also increased more than 8 percent, as a bullish rally seemingly takes momentum. LTC could rise as high as 26 percent in the upcoming trend to a significant price of $243.07. However, it will face stern tests from resistances at $191.20, $212.26 and $232.68 to reach its target.

The larger cryptocurrency market mainly remained on the fence over the past 24 hours, as prices either consolidated or dipped slightly. Bitcoin soared past $62,000 yesterday, and continued consolidation above that point today. Ethereum dipped slightly below $3,800 and still keeps away from the significant $4,000 mark. Among Altcoins, Cardano and Ripple recorded slight decrements, while Dogecoin made an important jump of over 4 percent to reach the $0.248 mark.

On the 24-hour chart for Litecoin price analysis, appearance of a Head and Shoulders pattern can be confirmed that indicates buyers attempt to push price upwards, but sellers keep rejecting it. From September 7 to present day, Litecoin price has set up 3 distinct lows with the central one going deeper than the sides to form the head. The ones on the sides are comparable in terms of depths, and institute a head and shoulders pattern for the token, that normally predicts an upcoming breakout. The Relative Strength Index (RSI) is at 59.95, suggesting a slightly overvalued, but strong status for Litecoin, as price primes for a breakout.

The 4-hour price action shows that LTC price sits well above the crucial 20,50 and 100-day Exponential Moving Averages (EMAs), but is facing a crucial few trading sessions to come which may determine future price action. Over the current session, price has dipped as low as $187.95. However, the RSI value of 57.49 shows a strongly valued status for the token in the market. Over the next short-term trading sessions, LTC price is expected to present a better image of testing the $191.45 resistance.

According to majority technical indicators, Litecoin is primed for a breakout as soon as it can successfully cross the $191.45 resistance. The next hurdles will be faced at $212.26 and $232.68, with significant increases having been made already. The possibility of a retestment down to $176.68 and tier 2 support of $170.48 can also not be ruled out. Any movement towards these points will invalidate the bullish thesis. 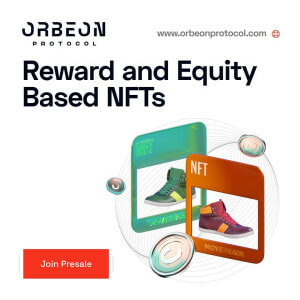 3 mins read
Crypto Casinos: The History and Benefits of the New Technology
05 December, 2022