Is Binance too big to fail? 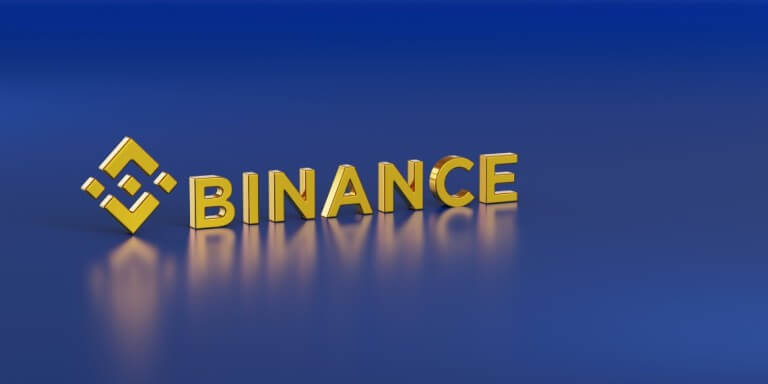 The failure of FTX has cast doubt on Binance‘s ability to weather a cryptocurrency storm. Changpeng Zhao is the crypto industry’s most prominent figure. He is the CEO of Binance, the largest exchange in the world, which conducts over half of the crypto market’s transactions. He is personally worth about $17 billion.

Now that SBF’s fall from grace is inevitable, there is a growing sense of unease regarding Binance’s crypto market domination. This week, the accounting company Mazars Group ceased working with Binance and other crypto corporations, sparking concerns.

Mr. Zhao, whose initials are CZ, has frequently stated that the behemoth crypto exchange does not misappropriate customer funds, as FTX allegedly did. He says that his exchange can handle any quantity of withdrawal requests. The crypto exchange has a lengthier track record than FTX, demonstrating its ability to endure prior “crypto winters.”

Weakness in cryptocurrency prices this week in response to news about CZ’s company reinforces the notion that Binance has become a “too big to fail” operator in a sector where, unlike traditional finance, there is no one to prevent a potential disaster, provide a bailout, or quell any contagion.

Wednesday, a Senate committee hearing on FTX brought up Binance’s dominance, with Tennessee Senator Bill Hagerty stating that a hypothetical equivalent implosion by CZ’s exchange would be catastrophic for the crypto business and all consumers who use the market.

In tweets and public pronouncements, CZ has asserted that no amount of client defection will put the company under strain. This week, clients’ avalanche of withdrawal requests put this confidence to the test.

A representative for the exchange stated in an email on Friday that despite $6 billion in net withdrawals between Monday and Wednesday, the crypto entity was able to fulfill them without delay. The representative stated that Binance has a $1 billion emergency fund to protect consumers in extreme events, as well as a debt-free capital structure.

What happens if Binance becomes insolvent?

In an effort to reassure investors, Binance’s controversial proof of reserves report appears to have increased concern about the company’s finances. The report’s release has sparked widespread internet rumors that the giant exchange is not fully collateralized, generating serious concerns about the exchange’s financial stability.

Binance’s “proof of reserve” report doesn’t address the effectiveness of internal financial controls, doesn’t express an opinion or assurance conclusion, and doesn’t vouch for the numbers. I worked at SEC Enforcement for 18+ yrs. This is how I define a red flag.

In addition, Reuters has reported that the exchange and its founder, CZ, could be sued by the U.S. Department of Justice (DoJ) for possible violations of money laundering and criminal sanctions.

Meanwhile, the outlook for risk assets has improved due to the most recent consumer price index (CPI) reading, which indicated that inflation in the U.S. is declining and raised prospects for a more dovish monetary policy approach from the Federal Reserve.

This may not be the case for Bitcoin and other digital assets, as crypto-specific news continues to undermine investor trust. Uncertainty and probable issues at the exchange might severely harm the cryptocurrency industry.

Any significant issues at the crypto exchange might generate a snowball effect and spark a new wave of severe withdrawals, ultimately resulting in additional bankruptcies.

Despite Binance’s assurances that it can continue attracting deposits as outflows stabilize, the cryptocurrency community is increasingly anxious about the financial health of the world’s largest digital asset exchange.

Potential difficulties at the exchange, occurring just over a month after the FTX collapse, might ignite another significant Bitcoin sell-off. While this would be an obvious disaster for many, Bitcoin investors with a long-term perspective would likely view it as an appealing purchasing opportunity.

If you believe that the industry’s largest firms will survive the crypto winter, then you should investigate Binance. Binance is currently the crypto industry’s titan and the fifth-largest cryptocurrency by total market capitalization.