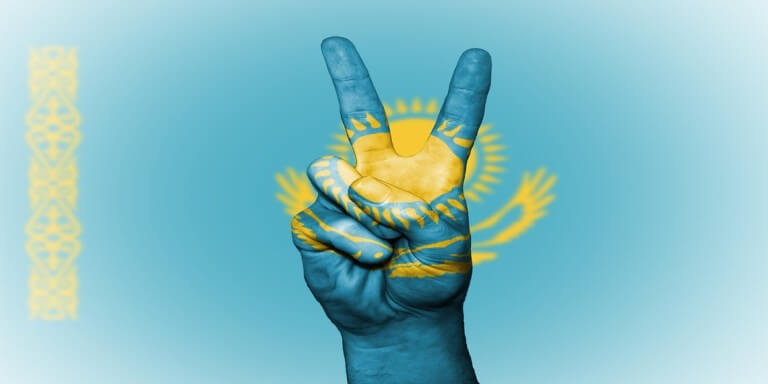 The National Bank of Kazakhstan, which serves as Kazakhstan’s central bank, has suggested that the in-house CBDC be made accessible as early as 2023, with a progressive development of functionality and introduction into commercial operation not occurring until the end of 2025.

Taking into account the need for technological improvements, infrastructure preparation, development of an operating model and a regulatory framework, it is recommended to ensure a phased implementation over three years.

Following the conclusion of the second round of testing for the platform for Kazakhstan’s central bank digital currency, the National Bank of Kazakhstan (NBK) has disclosed the results of the testing (CBDC).

The central bank claims it has established a decision-making model for the introduction of the digital tenge in order to execute the directions of the head of state and provide a recommendation on the necessity to adopt the currency.

The major objective of the nation’s research into CBDC was to explore the potential of the technology to expand people’s access to financial services, foster competition and innovation in the payments sector, and boost the nation’s ability to compete successfully on the international stage.

As an outcome of the project, the country’s ideas about the technical viability of the digital tenge concept were validated, and they developed a list of difficulties and tasks for the project’s further development.

According to NBK, in addition to this, a main model was established in order to analyze the influence that the digital tenge would have on the economy, financial stability, and monetary policy, as well as various regulatory methods.

The outcomes of the tests and the findings of the research about the need for a new version of the national fiat currency, the tenge, have been reported in this whitepaper that has been released by the regulatory body.

The pilot study, which focused on offline payments and programmability, suggested that market participants and infrastructure stakeholders be included in various scenarios, and it also advised clarifying vocabulary that the country’s regulators should adopt.

During the first stage of the pilot project, which took place between July and December of 2021, a prototype was created to investigate the practicability of the CBDC idea.

During the second stage, which took place from January to December of 2022, the platform was improved by being fine-tuned, and testing with users and stakeholders in the financial sector was initiated.

The bank has said in the past that the CBDC has the potential to expand the availability of financial services. This is something that can be accomplished via the implementation of a feature that enables transactions to take place offline, as well as through the introduction of new goods and services.

The next stage of the deployment of the digital national currency will start in January and continue throughout the next year, at which point the developers will aim to provide a solution for use in commercial transactions.

In the course of the fourth stage, which is anticipated to come to a close in December 2025, the bank is planning to extend invitations to a greater number of participants and provide new exciting services.

Want To Increase Your Crypto Exposure? Aave (AAVE), Monero (XMR), And BudBlockz (BLUNT) Are The Token To Buy
26 January, 2023