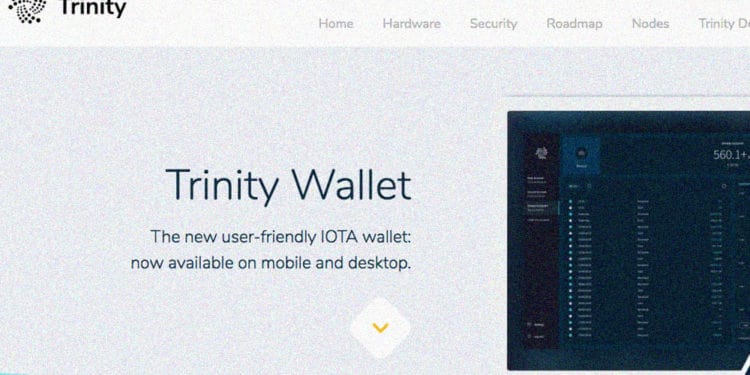 The crypto hacking heist is believed to have been well orchestrated leading to loss of crypto balances in over 40 accounts. The crime propagators seemed to know the wallets seed phrases or rather they cracked them.

IOTA has since advised its clients to temporarily halt transactions on their Trinity Wallets both from mobile phones and personal computers. as well as uploading any funds.

David Sonstebo, IOTAS Chief executive and founder, promised to reimburse the lost funds to the victims of the attack from his pocket.

Per to cybersecurity specialists, the theft of funds was propagated through third-party dependency from payments provider, Moon pay.

The crypto hacking heist was planned in November 2019 when Moon pay and Trinity wallets steered off a collaboration.

Approximately $2.3 million funds in crypto were lost in the crypto hacking heist.

Moreover, as IOTA reimburses Trinity wallet hack victims the company has initiated a migration tool for clients to transfer funds to safety. Sonstebo claims the process has been slow and he will be compelled to pay the victims of theft through his own funds.

David wrote that in order to bring assurance to the IOTA clients, he would commit to paying the verified victims to totality and that a significant part of his own funds will go into the resolution of the incident.

IOTA and Trinity wallet are working closely with law enforcement agencies to bring the perpetrators to book.