Digital Euro and its impact on 2023’s market 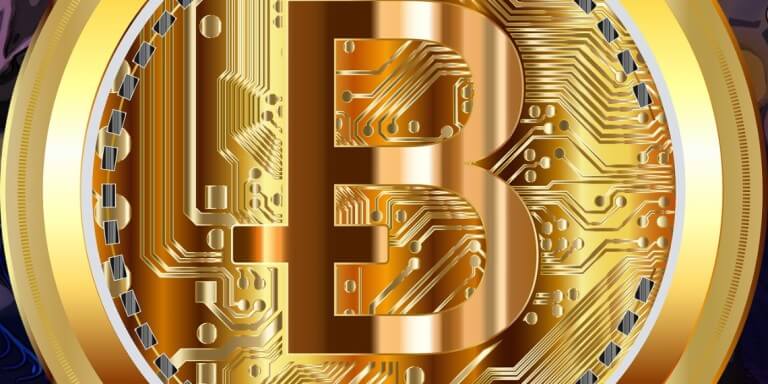 The world is fast moving towards digital currency adaptation, and the Digital Euro could be a potential player in this race. The crypto market was in bad shape throughout last year, and crashes like LUNA and FTX brought more concerns about the legitimacy of the digital market. In this regard, the European Parliament is about to pass a law named markets in crypto-assets (MiCA) which will give the Digital Euro a legal shape.

The European Central Bank is pushing the digital currency by adopting the Digital Euro, which will be there for all citizens and businesses throughout Europe. The currency will be issued by both the ECB and national central banks of all concerned countries.

Digital Euro and its need

The whole market acts on the demand and supply chain, and there is a tremendous demand for digital payments, which is why the EU is coming up with its own digital payment system. Additionally, this will provide more stability to the payment and monetary systems. Furthermore, this will simultaneously bring sovereignty and competition to the EU areas and payment systems.

It will promote digitalization throughout Europe once it is adopted officially, and it may potentially change the whole world’s monetary system. Stability and liquidity are the keys to its future success.

When will Digital Euro come into effect?

Additionally, the European Parliament also discussed the anti-money laundering laws in the wake of this release of the Digital Euro and its potential risk for money laundering. During the Swedish Presidency, a proposal was put forward for tax-sharing information alongside providing information about crypto assets.

All of these negotiations will be wrapped up in 2023, as it was planned that the first two years would be for negotiations and making laws about Digital Euro, and it will be officially released in 2026. This will accelerate the digital transformation in Europe and will revolutionalize the monetary system.

This could be a potential changing player in the European monetary system as it provides a lot of advantages to the customers and to the banks as well. This digital currency will be available to all people, and it will be one of the safest assets to hold onto. The currency will be compliant with the law, thus reducing the risk of any unlawful act with the money.

It can impact the international monetary system as it will make the system safer, easier, and more accessible way of cross-border transactions. Additionally, the Digital Euro can increase the remittances of a country more swiftly.

This digital currency can be used to exacerbate vitality in normal times. For instance, if there is a financial crisis in the country, the people may speed up withdrawing their currencies, making the crisis more badly than expected. This is possible because anyone can store Digital Euro in a lot of quantities to without any cost.

Digital Euro can impact the market in either way. It is up to the legislative body of the European Council to make laws for it according to the hour.