Department of Justice extradites two from Cyprus in connection with Hezbollah 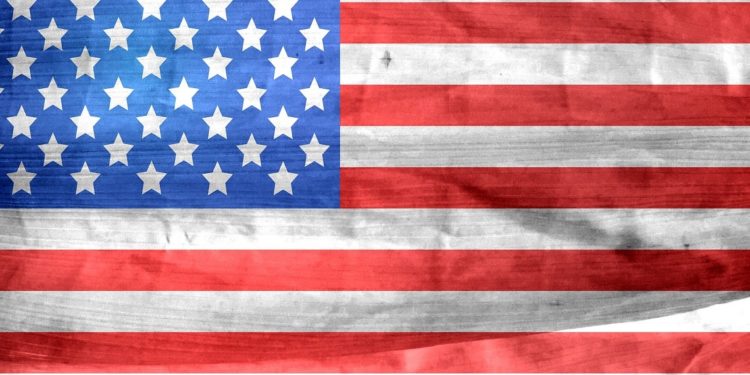 United States Department of Justice has extradited two suspects from Cyprus. One of the suspects was said to have stolen Bitcoin while the other’s arrest is in connection with money laundry to Hezbollah.

According to the Department of Justice, Epifaniou, alongside some other people connived and stole personal information from an online game publisher in California, a hardware company in New York, an online employment website in Virginia and an online sports website owned by Turner Broadcasting System from October November 2014 until 2016. Epifaniou allegedly hacked into these networks and defrauded them $56,850 in Bitcoin.

He is also alleged to have organized a brute force attack on Ripoff Report in 2016, where he held its database under ransom for $90,000.

The other suspect Ghassan Diab, a Lebanese, is a wanted person in Florida alleged to have laundered money for Hezbollah.   He laundered over $100,000 and also suspected to be a member of Hezbollah.

Hezbollah is a Shia Islamist political, military and social organization that wields considerable power in Lebanon. In 1997, Hezbollah was designated a foreign terrorist organization by the U.S. State Department.

Few weeks back, The U.S. Department of Justice unveiled the identity of the hacker behind the pseudonym “fxmsp” after charging him with federal crimes.

The hackers were charged for various federal crimes after he allegedly founded a cybercrime group that targeted the computer networks of several companies. The group afterward sold the data of these companies on the dark web.