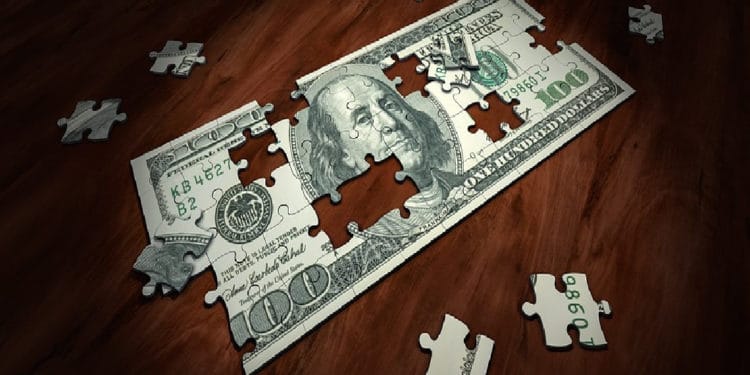 In a recent video on YouTube, Hoskinson updated the Cardano community about the recent developments in the platform’s ecosystem as well as the future plans of the platform. Hoskinson also confirmed that the network will undergo a hard fork on July 29.

In the video, Hoskinson discussed his plans to redeploy Ethereum tokens on the Cardano testnet through an ERC-20 converter. The converter will redeploy ERC-20 tokens that operate on the Ethereum blockchain to the ADA network’s testnet.

With Cardano’s Native Asset Standard, the network will align with the ERC-20 standard enabling the deployment of ERC-20 tokens on its blockchain.

Hoskinson stated that he will contract a third-party developer to design the token converter. According to Hoskinson, the development os these concepts will begin in August while the more tedious operations will start in September. He ensured that the converter will be designed to facilitate the efficient movement of tokens between the Ethereum and Cardano blockchain.

Other developments to the ADA ecosystem include the Plutus Foundation that will allow developers to design and deploy smart contracts on the Cardano network.

He added that the team intends to develop Voltaire “to a point where the system can pay, and then we’re resurrecting Hydra.”