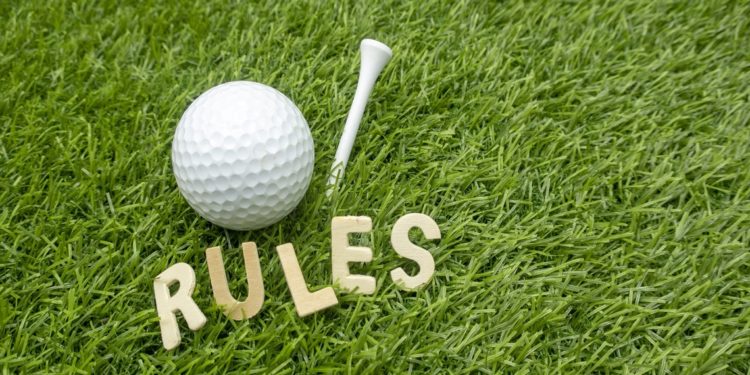 Shelley may be a hot topic nowadays, but Cardano Voltaire is already making waves. Poised to bring governance protocols for the blockchain, Cardano Voltaire has all eyes on it. Initially, the technology employed on the ‘Incentivized Testnet’ of Shelley would be utilized and it would work independently until suitably integrated into Cardano.

Once integrated, Voltaire would give users voting rights for every significant Cardano event ranging from financial decisions to management of developer funds. The developments regarding Cardano Voltaire by the chief executive officer of IOHK, Charles Hoskinson, shed light on the upcoming project.

As per Hoskinson, a governance model is vital for the growth of any network. He says that protocols exist in a diverse environment. So, we have a whole Cardano ecosystem comprising of ledger laws, network regulations, consensuses, and more. All the factors evolve continuously over time giving the entire network an evolutionary characteristic.

So, the question is, who decides all these governance protocols? Speaking in Cardano terms where users are given the highest prominence, the end-user that must exercise all these powers. That’s what the Cardano Voltaire is all about.

Voltaire is a ubiquitous entity for governance

IOHK team agreed upon building the governance protocol atop the Shelley ITN, and brought a range of scientific papers on governance-related solutions. The result could be either a permission-less or permission-friendly chain that can compliment Cardano. An experimental sandbox would pave the way for the final Cardano Voltaire version.