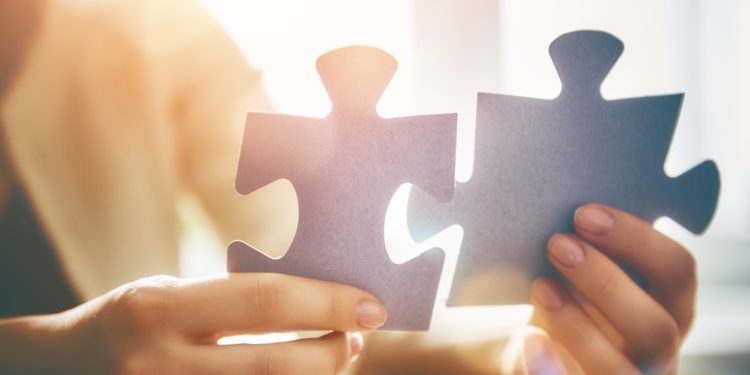 San Francisco-based cryptocurrency exchange is reviewing the addition of 18 new digital assets on its platform, confirmed its official blog post on Wednesday.

It wasn’t a good second quarter for America’s biggest crypto exchange platform Coinbase. The firm faced several setbacks in the past few weeks, leading many to believe that it is preparing to wrap up and pull down the shutters.

Inside sources reveal that there according to certain documents, the digital assets exchange platform is considering selling its analytics division to the Internal Revenue System (IRS) and Drug Enforcement Agency (DEA).

Moreover, last week, the exchange crashed at least 20 times when the Bitcoin price was witnessing extreme fluctuation. Although the exchange laughed it off by stating that it was merely a performance issue considering its autoscaling was unable to cope up with sudden influx in traffic, many crypto enthusiasts believed that there is likely a more significant motive at play.

Investors backed out, and users grew increasingly wary. Thus, when the exchange announced on Jun 10 that it is looking to support 18 new digital assets, many thought that it was too late to recover the losses as these setbacks have already prompted hundreds of users to shut down their accounts and withdraw all their deposits.

Nevertheless, Coinbase, in its attempts to offer its customers at least 90 percent of the aggregate market cap of all the available digital assets, is exploring the addition of new cryptocurrencies.

Although the firm is still reviewing the technical aspects and compliance, it named Aragon, Bancor, Aave, Horizen, and VeChain among the few selected digital assets it is hoping to consider adding in the future.

According to the announcement, these prospective assets will be evaluated against the Coinbase Digital Asset Framework, which is based on six major principles like cryptoeconomics, security, legal compliance, and technology.

It furthered that the additional may be subject to technical and regulatory compliance review at specific jurisdiction, which implies that it is still unknown when and where this new product list will be available.

The entire listing process will be conducted region to region basis with appropriate review and approvals, and the deletion of any digital asset in the process will not mean permanent disqualification from the platform. It would only say that its potential will be re-evaluated at a later stage.