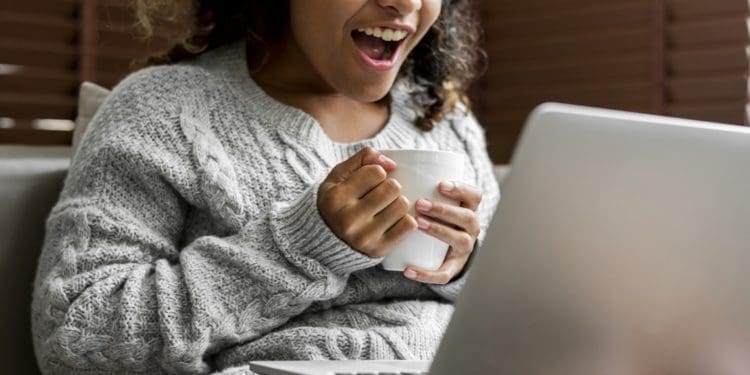 If you have been loyal Ethereum or ETH holders with an account on Coinbase exchange at least since July 7, 2017, Coinbase has a pleasant surprise. Coinbase users having ETH in their accounts will be receiving OMG coin/s at least for the last three years.

So, what is OmiseGo?

Its primary objective is to facilitate the movement of funds between different payment systems seamlessly and securely. By eliminating the need to rely on conventional banking services, it essentially offers a platform inclusive of the unbanked population of the world.

This decentralized Ethereum blockchain based dApp had conducted an airdrop of OMG coin back in 2017. At that time, Coinbase did not back the integration of the token. So, the ETH holders on Coinbase were not eligible for the airdrop at the time. Apparently, the exchange is trying to make up for that loss now.

Long-time ETH holders to be rewarded with OMG

On May 25, the exchange announced the support for OMG coin on its platform and its iOS and Android users. Despite having little to no presence in the cryptocurrency market, the token witnessed a massive soar in demand and its price hiked by as much as 230 percent in just 24 hours following the announcement.

Although the unprecedented price breakthrough did not last much longer, it appears that the coin does manage to tickle the interests of several crypto enthusiasts, particularly the ETH holders, and Coinbase has decided to leverage it.

A Twitter user named Jordan Spence, an employee of mycrypto.com, shared a screenshot of an email received from Coinbase exchange today. It states that if you are among the ETH holders since the date of the original airdrop conducted in 2017, you will receive OMG coin/s in the account directly.

It also notes that these ETH holders will be rewarded with equivalent OMG coins and will not be required to take any action. The move also meant bullish for Ethereum (ETH) price as the crypto witnessed a 25 percent surge after the announcement.