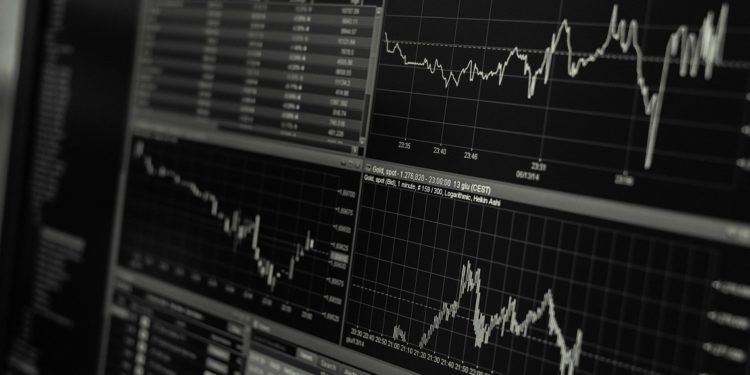 San Fransisco based crypto exchange firm, Coinbase extinction seem to be at bay. The firm of recent has been experiencing brand issues affecting its performance as clients have been closing their account with the platform. Tension heightened after the firm revealed on its website that it was into certain deals with the U.S. government.

This week the exchange had its operations questioned after it crashed temporarily for over 20 times when BTC plunged fuelling speculations about Coinbase extinction. The exchange is becoming prominent for them as its engines have failed severally during times of extreme volatility. Coinbase was reported to have crashed many times last year when BTC price dropped.

On the 1st of June, when the Coinbase platform was down, Crypto Twitter laughed off the serious issue as a mere joke sharing memes. The exchange firm, in its performance review, explained that a five times traffic spike was experienced in over four minutes. The report contained that the firm’s autoscaling was unable to keep pace with this dramatic increase in traffic.

Coinbase extinction: Government to take over?

However, according to certain documents, it states that the San Francisco exchange firm is about to sell its analytic services to IRS (Internal Revenue System) and DEA (Drug Enforcement Agency). First reported by The Block, it is appearing to be true as clients and investors are no longer confident in the exchange.

Coinbase, however, is committed to improving its deployment process.  This is to ensure cases of shutdown don’t occur anymore. But the shut down being a norm for Coinbase, traders, especially arbitragers, will not be happy. It is the best opportunity for arbitragers to enjoy the move.

A surge in the number of exchange firms like Gemini, Kraken, etc. would aid Coinbase extinction and provide Coinbase alternatives for customers who have been closing their accounts.

WhalePanda, a crypto analyst on Twitter, shared a story on the blog as regards clients’ reactions to Coinbase frequent shutdown.