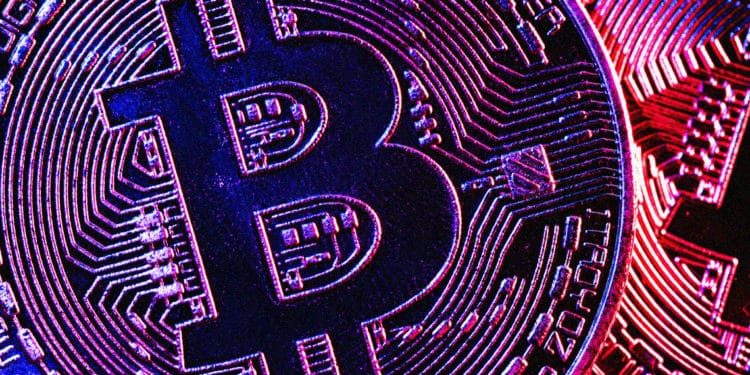 Bitcoin price crossed the psychological level of $10,000 up to $10,430 at Bitstamp, the Luxembourg-based exchange; however, it crashed back in less than a 24-hour window. While Coinbase one of the largest exchanges in the United States of America also reported a crash. This lead some users to believe that the Coinbase crash may be related to the Bitcoin price movement sway.

In the meanwhile, when the Bitcoin started to soar, the users of U.S-based Bitcoin and cryptocurrency exchange, Coinbase had to stand on the sidelines of the virtual trading floor as the exchange had crashed offline. 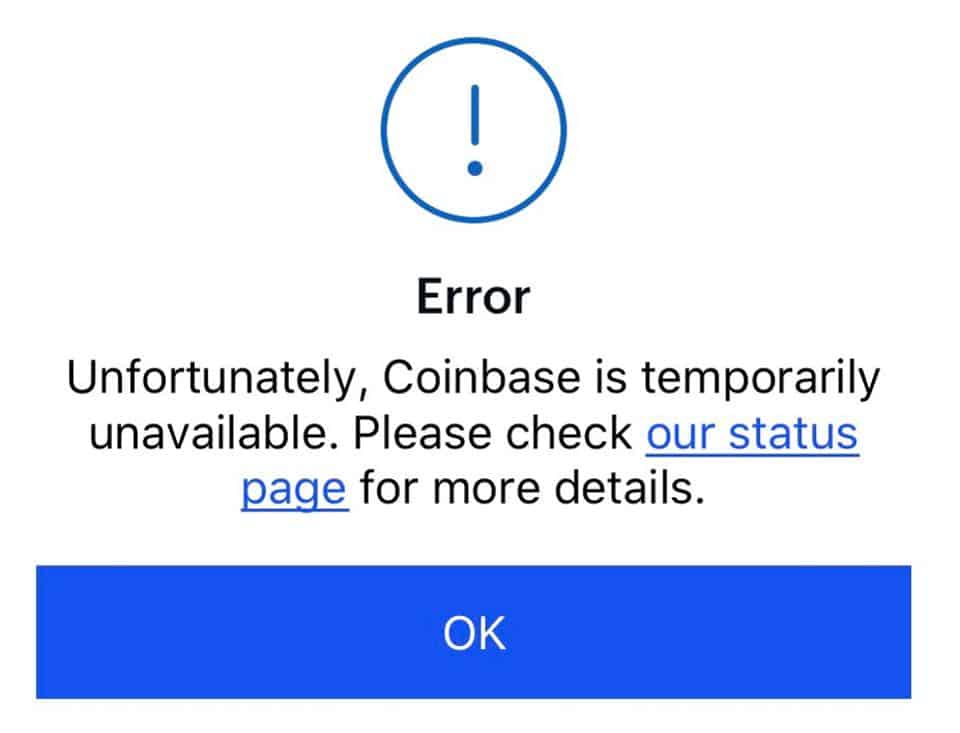 The users of Coinbase stated that they were facing with the irregular downtime, and it was then back up and running after almost an hour later.

https://t.co/ohqDivCZYw is back up and running. Thank you for your patience! https://t.co/bQTI48KB7G

Per the analysis site, The Block, with almost 1 million Bitcoin, Coinbase is the largest exchange in terms of holding Bitcoin as compared to Huobi, a Singapore-based exchange, and Binance, Malta-based exchange. But despite all the “legendary” traits, there is little to no evidence that the Bitcoin price movement was in any way affected by the Coinbase crash.

On the contrary, it appears that Coinbase users are accustomed to the abrupt exchange server crash whenever Bitcoin takes a quick hike. Reportedly, since March 2020, the site has been unreachable four times.

Crypto Capital Venture’s chief executive, Dan Gambadrello on Twitter asked that How is it possible for an exchange with an $8 billion valuation crash whenever there is an increase in Bitcoin price?

Dear @coinbase, I ask this with much respect – How does an exchange with an $8 billion valuation crash every time Bitcoin pumps 5%?

This repeated crashing is now causing outrage among Coinbase users, and now people in the crypto community have been advising against the use of this exchange.