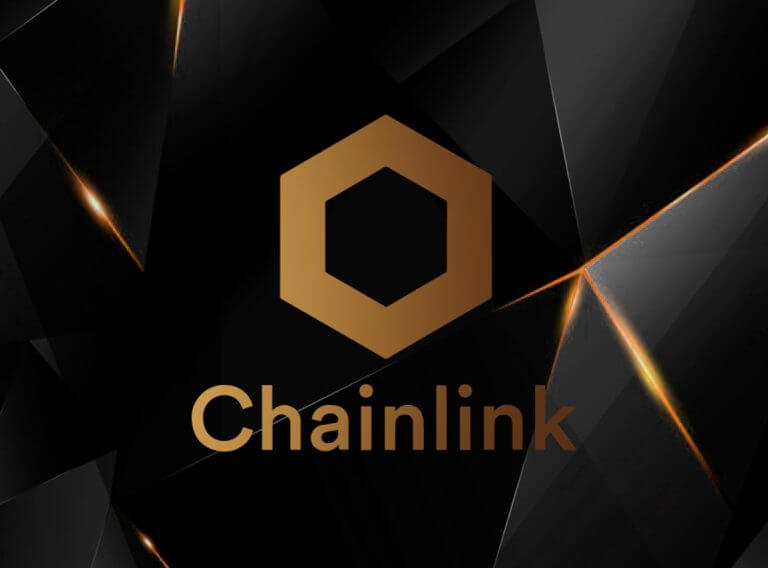 ChainLink price analysis for August 20, 2022, reveals the market following a complete bearish movement, obtaining significant positive momentum, signifying a gain of positivity for the LINK market. The price of ChainLink has remained positive over the past few hours. On August 19, 2022, the price increased from $6.8 to $7. However, the market started to increase in value soon after and gained more value. Moreover, ChainLink has peaked and reached $7.1, just shying away from the $7.5 mark.

ChainLink price analysis reveals the market’s volatility following a closing movement. This means that the price of ChainLink is becoming less prone to the movement towards either extreme, showing increasing dynamics. The Bollinger’s band’s upper limit is $8.7, which is the strongest resistance point for LINK. Conversely, the lower limit of Bollinger’s band is $6.6, which is the strongest support point for LINK.

ChainLink price analysis reveals that the Relative Strength Index (RSI) is 29, showing an undervalued cryptocurrency market. This means that the cryptocurrency falls into the devaluation region. Furthermore, the RSI appears to move linearly, indicating a consistent market. The equivalence of selling and buying activity causes the RSI score to remain consistent.

ChainLink price analysis reveals the market’s volatility following an increasing movement, which means that the price of ChainLink is becoming more prone to experience variable change on either extreme. The Bollinger’s band’s upper limit is $9.6, serving as LINK’s strongest resistance point. Conversely, the lower limit of Bollinger’s band is at $6.6, which is the strongest support point for LINK.

The LINK/USD price appears to be moving under the price of the Moving Average, signifying a bearish movement. On the other hand, the market’s trend seems to have shown bullish dynamics in the last few days. As a result, the market has decided on a positive approach. As a result, yesterday, the trend almost shifted, the price started moving upward, and the market started opening its volatility. This change could’ve played a crucial role in the development of ChainLink. However, the price attempts to cross the moving average of the market soon, which might reverse the market dynamic completely.

Chainlink price analysis shows the Relative Strength Index (RSI) to be 40, signifying a stable cryptocurrency. This means that the cryptocurrency falls in the central-neutral region. Furthermore, the RSI path seems to have shifted to an upwards movement. The increasing RSI score also means dominant buying activities.

Chainlink price analysis reveals the cryptocurrency follows an upward trend with much room for activity on the positive extreme. Moreover, the market’s current condition appears to be following a positive approach, as it shows the potential to move to the bullish extreme. 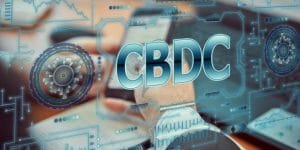 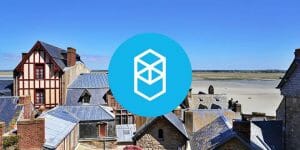 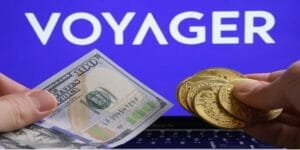 Is Voyager Digital getting a bailout from its woes? 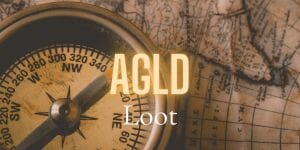 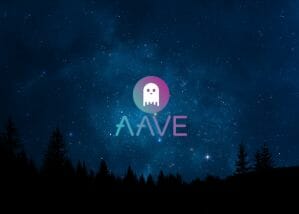 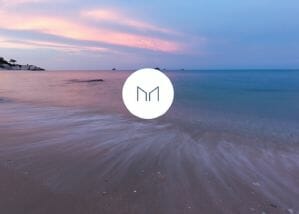 MKR Price Prediction 2022-2031: How is the Maker Coin better than Bitcoin?