Cardano price analysis 24 May 2019; bullish in the long term 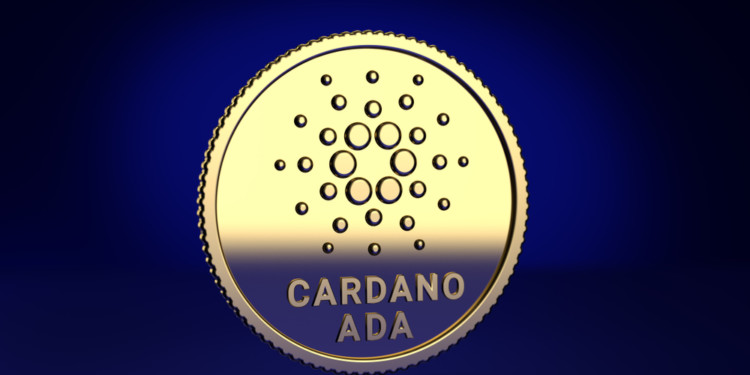 Cardano is not performing as well as other altcoins right now. In fact, it is still in the minus after May 21st bear market. When compared to others this is a very sloppy performance for the once great coin.

But the long term is looking as bright as ever for ADA holders, it’s the day traders that need to worry about the week to come.

Right now, the coin is inching its way towards the $0.1 mark but is struggling to pass the $0.085 resistance levels.

However, it’s believed that should ADA get on another Bitcoin hype train, it will most likely travel to the $0.1 price point by the end of Summer 2019.

For the short term, however, there are only a few things to consider. The amount the coin will struggle and whether or not it will fall victim to the last two week’s market pattern.

The last two weeks have been very similar. A bear market starts on Wednesday, then it starts correcting on Friday, and corrects itself during the weekend.

Last week it was Sunday that saw growth, and this week it’s Friday. If we follow this pattern, we may see another Wednesday bear market and a Saturday correction next week, therefore there’s not much to look forward to for short-term traders.

But one thing still remains to be certain.

If the $0.084 resistance level is surpassed, it will be time to face the behemoth that is $0.095, which is quite like as far away as August.

At this point, if you’re entering the market for ADA, best to bring patience alongside with you.