Cardano price analysis: ADA climbs above $0.3600, what is next for the asset? 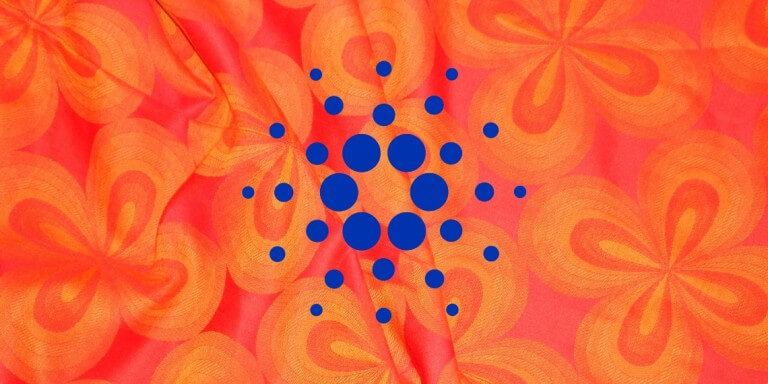 The Cardano price analysis shows that the ADA price action has broken through the $0.3800 resistance level as the bulls continue the rally.

The broader cryptocurrency market observed a bullish market sentiment over the last 24 hours as most major cryptocurrencies recorded positive price movements. Major players include FIL and NEAR, recording a 10.61 and a 7.44 percent incline, respectively.

The EMAs are currently trading high above the mean position as net price movement over the last ten days remains positive. However, the EMAs move at a distance from each other showing high momentum across the timeframe. Moreover, the converging EMAs suggest an increasing bearish pressure for the asset.

The RSI briefly rose to the overbought region but has since gone down toward the mean line as the bullish momentum slowed down. However, the indicator still trades on the edge of the oversold region as it hovers at the 68.76 mark. Currently, the indicator shows strong bullish momentum but sharp upwards movement would cause the index to issue a sell signal.

The Bollinger Bands are expanding at press time as the price action observes bullish activity near the upper limit of the asset. The indicator’s bottom line provides support at the $0.3219 mark while the upper limit presents a resistance level at the $0.3893 mark.

Overall, the 4-hour Cardano price analysis issues a buy signal, with 15 of the 26 major technical indicators supporting the bulls. On the other hand, only two of the indicators support the bears showing a low bearish presence in recent hours. At the same time, nine indicators sit on the fence and support neither side of the market.

The 24-hour Cardano price analysis shares this sentiment and also issues a buy signal with 14 indicators suggesting an upwards movement against two suggesting a downward movement. The analysis shows strong bearish dominance across the mid-term charts with significant bullish resistance persisting. Meanwhile, the remaining ten indicators remain neutral and do not issue any signals at press time.

The Cardano price analysis shows that the Cardano market is enjoying a strong bullish rally as the price rose from $0.2400 to the current $0.3800 in the last 23 days. Currently, the price is facing strong bearish pressure at the level but the bulls hold strong at the $0.3600 support level causing a short-term stalemate at the level.

Traders should expect ADA to move up toward the $0.4000 mark as the bulls push through against the bearish pressure. The suggestion is reinforced by the bullish short-term technicals and the mid-term analyses. However, the price may see a sideways movement before that as the bulls generate momentum. As such, the short-term price action can be expected to trade between the $0.3600 mark and the $0.3900 price level across the short-term charts.

Aave community votes for the deployment of V3 on Ethereum
26 January, 2023