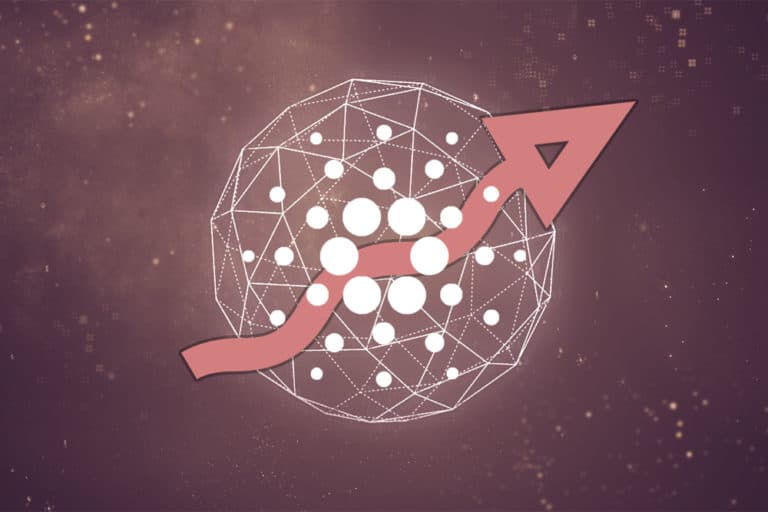 Cardano ADA price, since its last update, has shown an overall decisive movement with some exceptions. Up by 3.34 percent this past week alone, Cardano celebrates its consolidations as a result of the decreased market volatility, which occurred over a week ago.

Cardano has allowed itself to rise from its bearish trends to jump back onto the bullish bandwagon, and in doing so are no consolidating gains at higher percentages. Over the past twenty-four hours alone, Cardano’s value is up by 1.73 percent.

There was a significant rise on the 15th, whereby, the trend was shifted entirely post-locating support at the $0.041 mark.

As the market opened, the ADA/USD trading pair reached a fall to $0.0410, coupled with a rise to $0.0440. The currency rallied upwards in comparison to where the market closed just the day prior. This rally has boosted the expectations of traders.

As the full-featured chart attached below indicates, the Cardano ADA price had been lingering around the Simple and Exponential Moving Averages.

Nevertheless, the intraday value had risen by 0.6% on the 15th, which is a positive indicator. The Relative Strength Index reached a maximum of 82.55, which showcases the strong bullish movement as well as the influx of trade. This value soon fell to close 70.50, which is another bullish indicator as the day closed into the 16th of November.

There was not as significant of an increase on the 16th as there was on the 15th. However, the coin remained trading in a bullish zone with little volatility in price as the value remained somewhat maintained around the 50-day Simple Moving Average. The average amount of the cryptocurrency was indicated to have remained between $0.0430 and $0.0442.

As the market opened, the ADA/USD  trading pair reached a peak of $0.0444, followed by a drop to $0.0441. This was followed by another rise to high for the day at $0.0445. Although the fall was not as steep as the fall for the day prior, the coin remained consolidating its gains across the day, reaffirming the expectations of buyers.

The Cardano ADA price closed at $0.0437 into the 17th of November, indicating movement that proceeded to trace its path upwards. The Relative Strength Average reached a value of 83.70 early into the day, and it is even higher than the amount from the day prior. This showcases the strong bullish stampede, which has trampled over Cardano’s bearish trend under which it had fallen during the previous week. The value closed at 37.33, which, although bearish, rose steeply as the 17th began. The ascent, which has occurred during these two days, proves that Cardano ADA is on the rise.