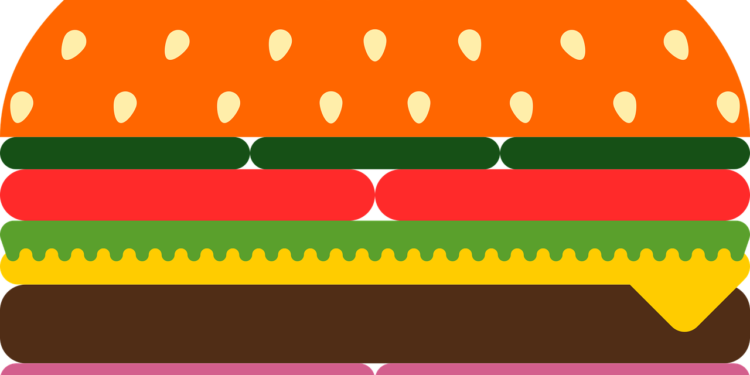 Burger king cryptocurrency payments are finally on the way! It great to see when mainstream firms adopting cryptocurrency as a payment method for its restaurant in Slovenia. The Eastern European country is known to adopt virtual currencies with open arms.

Burger King cryptocurrency payments show how day-to-day firms can adopt newer payment methods like virtual currencies. The Burger King restaurant in Slovenia has adopted Bitcoin Cash as a means to pay for its products which are indeed tasty!

Burger King cryptocurrency payments represent the much-awaited change that will sweep many mainstream companies in the coming years. Physical stores in Slovenia will adopt the crypto payment methods that will help local citizens who wish to pay for meals in crypto payments.

A recent video shows how two locals have paid for Burger King meals with Bitcoin Cash in their digital smartphone wallets. The users recorded the historic moment as they happily ate their meals and also represented a change in their society.

In the past few years, Slovenia has implemented policies that have increased cryptocurrency adoption. The mainstream crypto adoption now covers many local firms which accept crypto payments for their services and products. Approximately three hundred (300) shops and merchants in Slovenia now accept payments in BCH and other notable cryptocurrencies. This represents just a tip of the iceberg as many large institutions already transact in virtual currencies.

The major boost to crypto adoption has been attributed to a firm named GoCrypto. The company provides solutions to merchants to accept payments in cryptocurrencies. It acts as a bridge between general merchants and crypto payments. Additionally, four million dollars ($4M) has been invested by Bitcoin.com in GoCrypto and Eligma to support such payments.

Burger King cryptocurrency payments adoption will certainly pave the way for more such collaborations that will make virtual currencies mainstream.