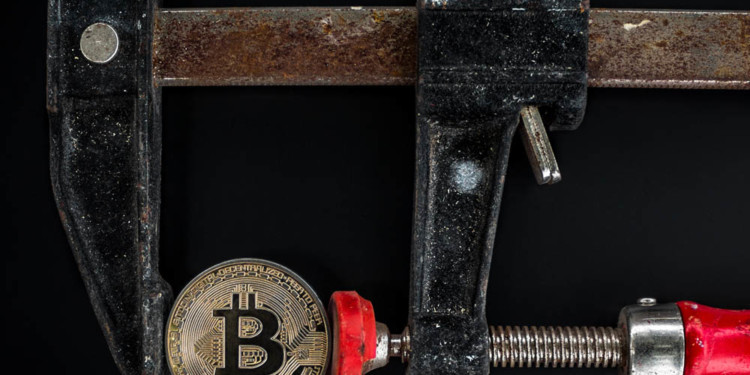 Bitcoin price predictions have come flying in since Bitcoin price hit the year-to-date high on 26th of June 2019. However, to different analysts; reported to have predicted the Bitcoin price movements accurately in the past, agree on a new bullish trend in the long-term.

The short term bearish but long term bullish Bitcoin price trend from both the analysts have different movement indicators, however, the end result happens to be the same in both scenarios.

Both the analysts; FilbFilb and Dave the Wave believe that the Bitcoin price is headed towards new highs however, the predicted movement is different.

Where FilbFIlb is of the view that the thirty-eight percent (38.2%) retracement in the Bitcoin price is not going to go any further as the price is climbing on the long term charts.  He compares the retracement after the previous two highs back to sixty-one percent (61.8%) and seventy-eight percent (78.6%) in the past.

FlibFlib also predicted that the price is likely to hit the sixteen thousand dollars ($16,000) mark before a dip and then regain momentum above and beyond and the mark.

On the other hand, replying to FlibFlib, Dave the Wave reveals in a chart that the Bitcoin price is returning towards new highs on the data trend chart, and we can see an upward movement with around six thousand dollars ($6,000) jump in the price.

Although both the analysts are having a go at each other’s opinion on Twitter, the fact of the matter is Bitcoin has successfully crushed hopes for an altcoin-season.

While on the other hand, analysts are also prediction a new Bitcoin price high near forty-thousand dollars ($40,000) before the end of the year.