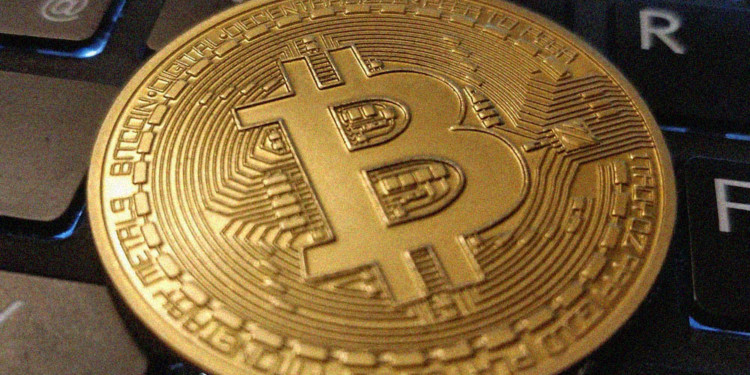 Bitcoin price analysis reveals that Bitcoin (BTC) price had recently become a geopolitical indicator for the tension between the US and China amidst the US-China trade war.

Now as the tension cools down the price action is expected to normalize. Therefore, the price has been trading in a bearish pattern across the short-term charts.

Across the 120-minute frames, the price action is showing a sharp decline for three days ago. However, this has added a new trade volume to the price action. The momentum was highly bearish in the beginning but is mixed now with both buyers and sellers trading actively.

Current support region between nine thousand nine hundred ($9,890) and ten thousand one hundred and seventy ($10,170) has reduced the bearish momentum. Price action is expected to consolidate in this region before the downtrend continues. Although the price may rise across the short-term charts before falling through a greater slope.

The relative strength indicator (RSI) is in the oversold territory amidst the pull-back. RSI momentum has declined as it possible can indicating that the selling momentum will end in a few days. For the price to fall further another selling opportunity must present itself that is unlikely at current situations.

Across the 5 day frames, Bitcoin price analysis shows that the BTC/USD pair is turning more bearish as the 200-day estimated moving average (EMA) closes into the 50-period moving average. It is expected that a bearish cross will occur in the next 48 hours.

Meanwhile, the Bitcoin price is expected to create three lower lows and three lower highs before the price starts rising again as pull-backs from sharp uptrends are considered bullish.